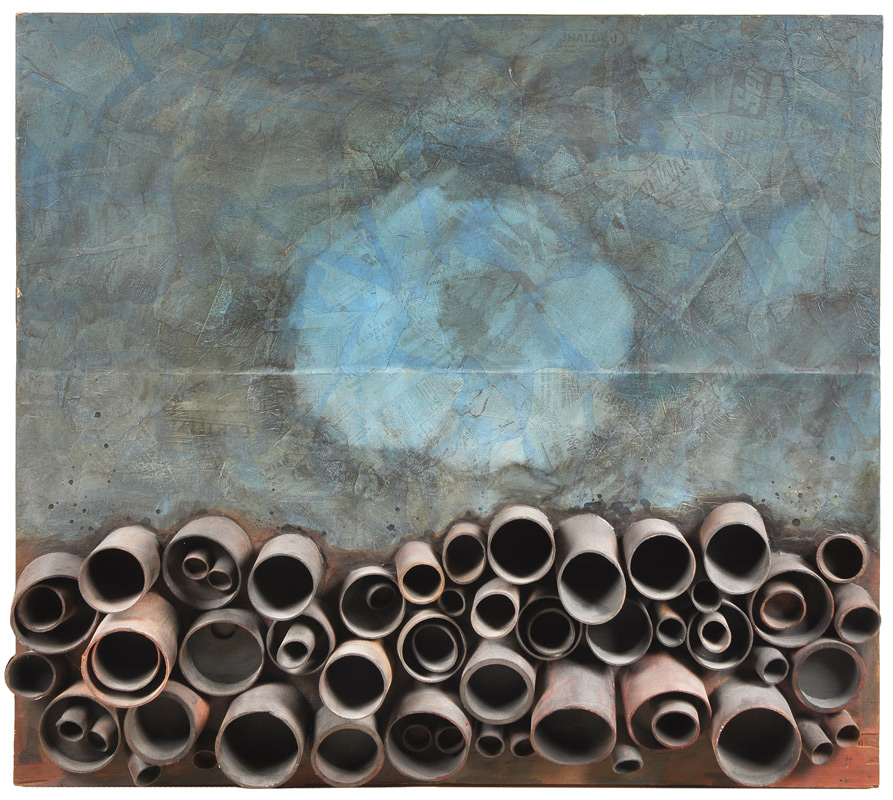 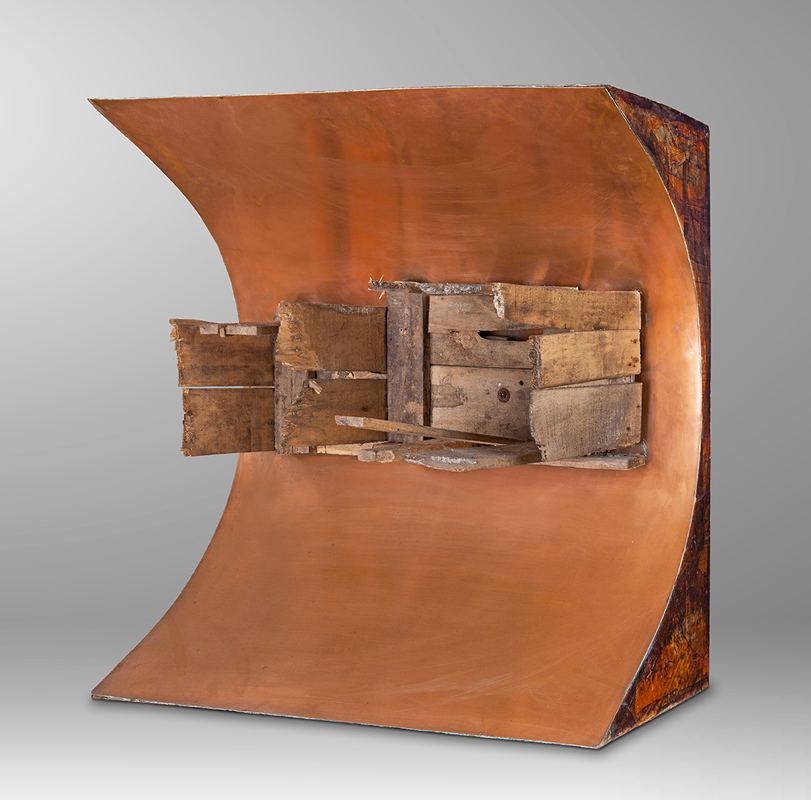 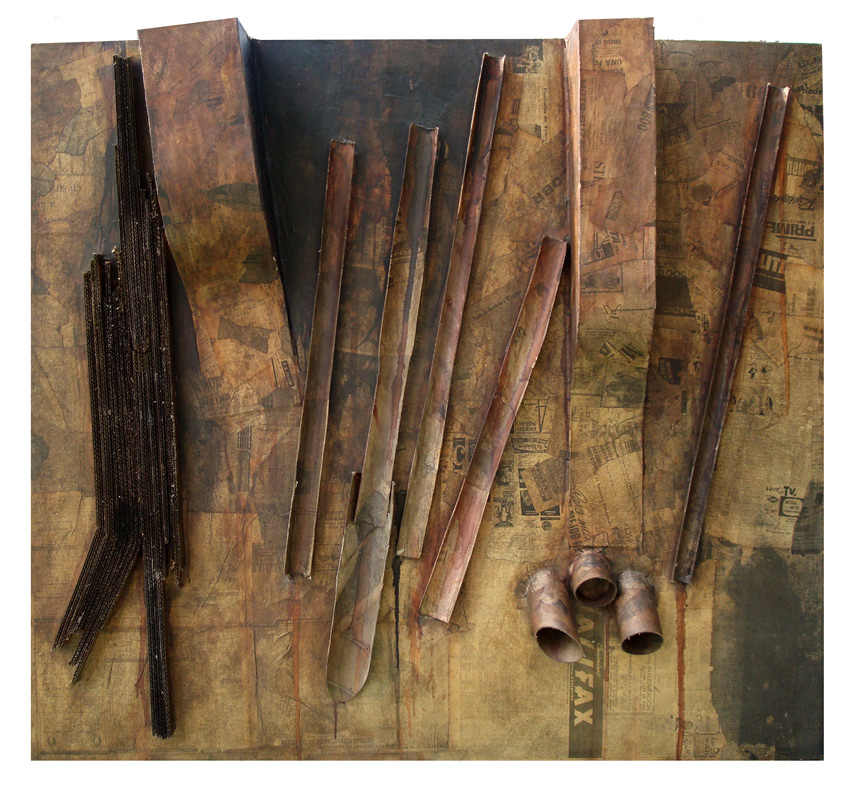 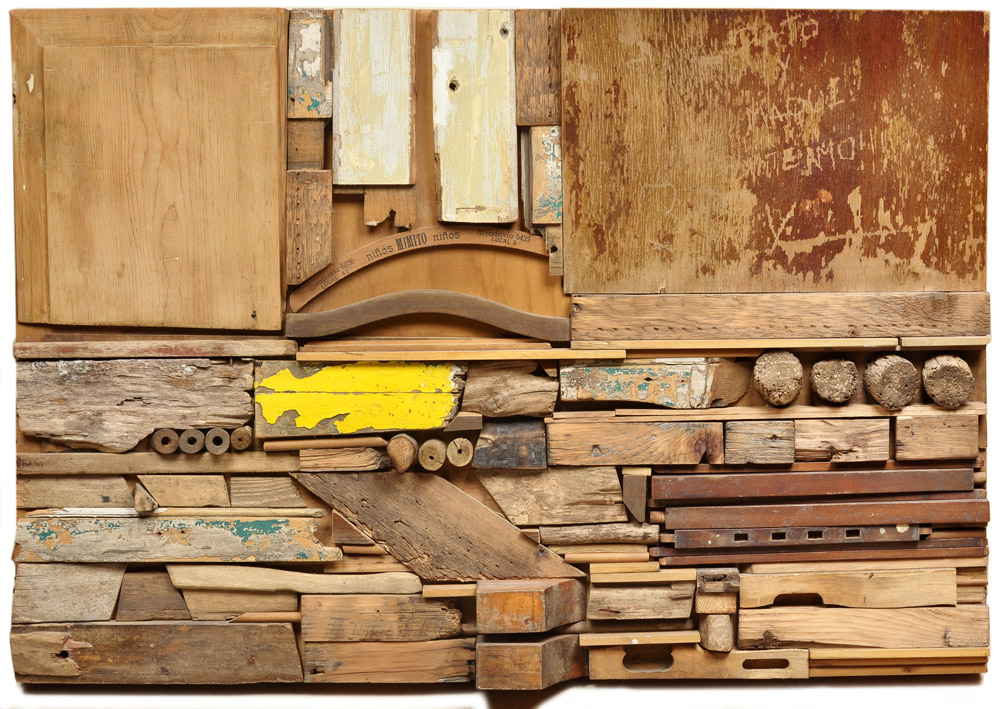 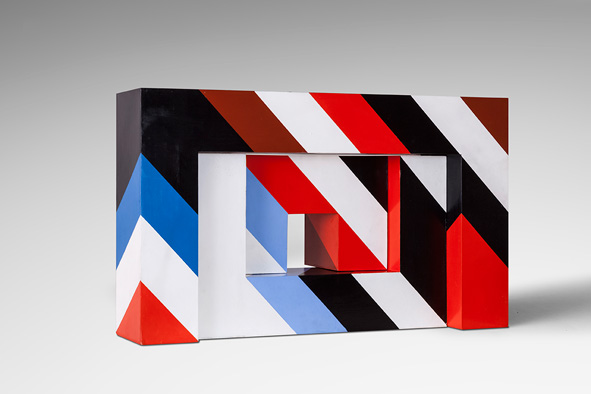 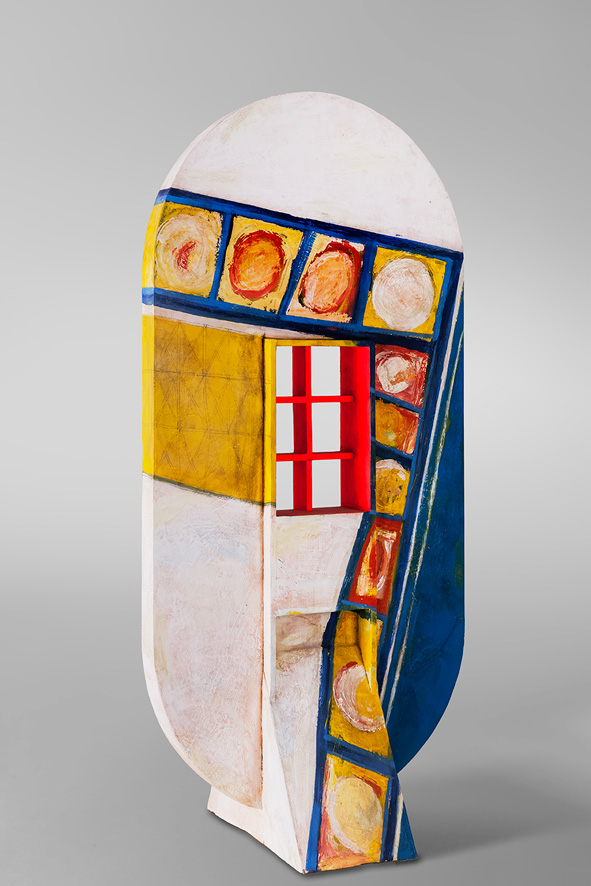 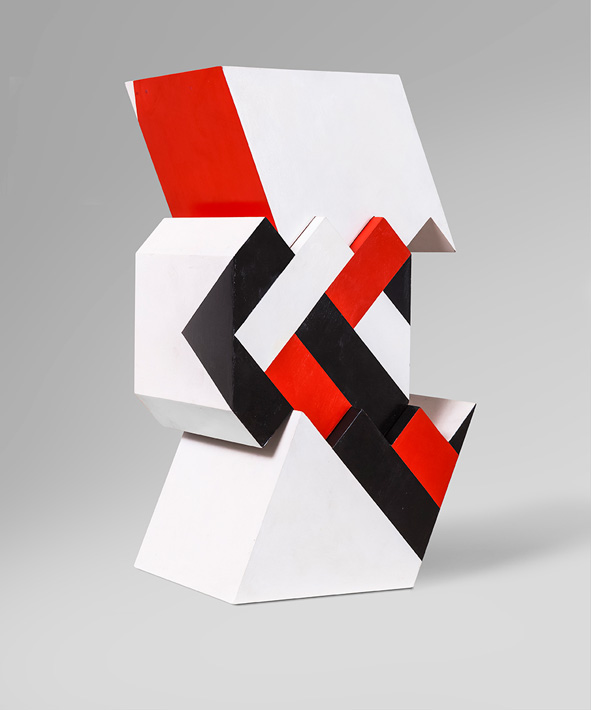 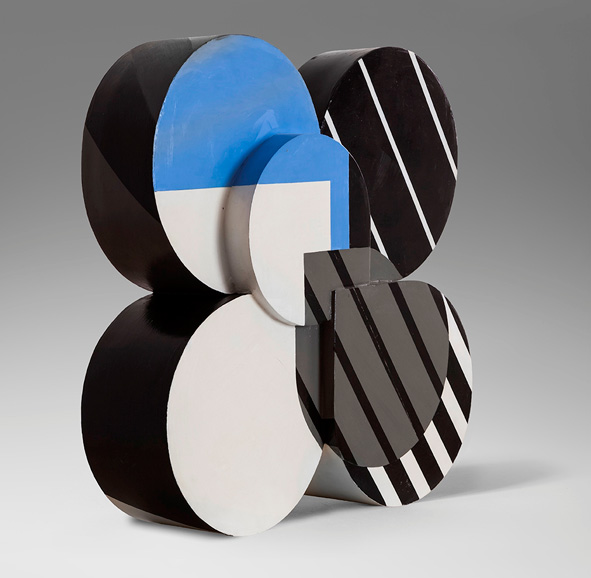 He studies at the National Schools of Fine Arts Manuel Belgrano and Prilidiano Pueyrredón. He exhibits at the Galatea Gallery in 1958 and 1959. He joins the Informalist Movement in the latter year. In 1960 he sends an entry to the Premio de Ridder a la Joven Pintura Argentina Award at the Pizarro Gallery and he takes part in the “Primera Exposición Internacional de Arte Moderno”, at the Museo de Arte Moderno de Buenos Aires. He also takes part in the “14 pintores de la Nueva generación” (14 painters of the New Generation) exhibit, at the Lirolay Gallery and 150 años de Arte Argentino exhibit, at the National Museum of Fine Arts. In 1961, he participates in the Premio Ver y Estimar Award at the National Museum of Fine Arts; in Arte Argentino Contemporáneo, Río de Janeiro, Brazil; Arte Destructivo, at Lirolay Gallery and in the 2ª Bienal de Jóvenes de París. He again participates in the Premio Ver y Estimar Award in 1962, where he is invited to take part in the Premio de Escultura del Instituto Di Tella Award. In 1963 he joins the Boa-Phases group and he takes part in the exhibit held at the Van Riel Gallery. In 1964 he takes part in the “Objeto 64” exhibit at the Modern Art Museum in Buenos Aires. The Instituto Di Tella invites him again in 1965 to take part in their art contest, where he presents Denotación espacial (Space detonation). During this year he makes most of the plafonds installed in private residences throughout Buenos Aires. In 1966 he moves to London where he learns sculpturing techniques with polyester resin, at the Royal College of Art. He then moves to New York for the next nine years, where he works on interior decorating and industrial design projects. He also takes part in several architectural projects, specializing in “sculptured ceilings”. Some of his work there includes the plafond at the Suplicy Office in Wall Street, and the interior decorating of the Golderberger and Burk Zanfi families, in New York. He also designed light fixtures, furniture, and multiple sculptures edited in series. He returns to Buenos Aires in 1975. He joins the Abstracción sensible group with three exhibits which they present in 1981. In 1989 he obtains the Gran Premio de Honor Award at the Bienal de Valparaíso, Chile. From then on, he chooses to concentrate abstractions of free geometric form, full of spontaneous interventions of gesture, graphisms and brush strokes not hidden to the eye. His further work puts emphasis on color and comic strip like characters. He would eventually produce simple characters of geometric form, with long arms. He holds individual exhibits in Río de Janeiro (1987), Buenos Aires (1988), Santiago de Chile (1989), Costa Rica (1991), Guayaquil (1992), Caracas (1993) and Rubbers Gallery in Buenos Aires (1998).