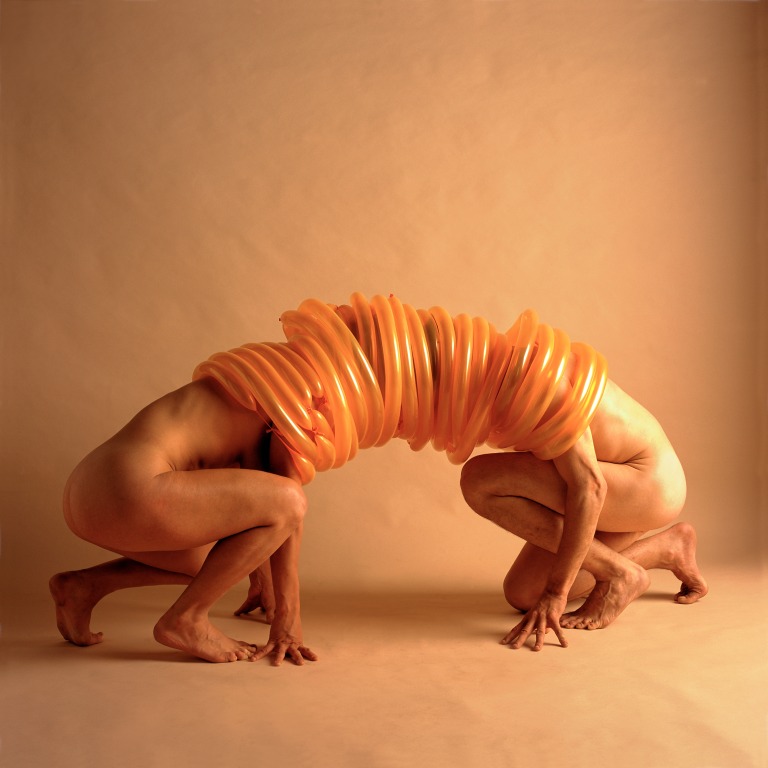 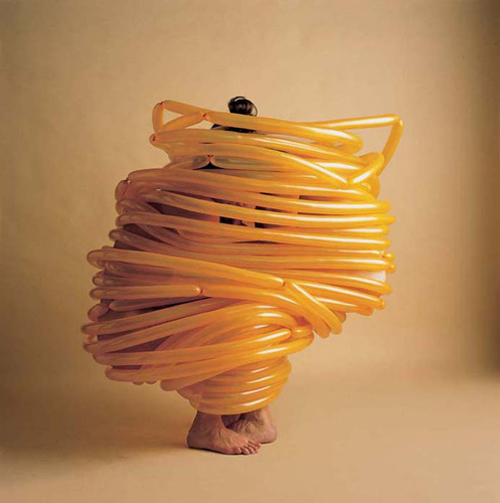 Monica Van Asperen was born in Buenos Aires in 1962. She studied music, math, architecture, design, visual communication, painting and aesthetic. Her first works date to the beginning of the ‘90s. Van Asperen investigated the use of unconventional materials, leaning towards the exploration of a spatial, temporal and resounding dimension in every work. In 2000, she presented in the ICI works made with blown glass and a series of photos with a great visual impact. Her works invades the space of an atmosphere that puts in question the special-temporal limits. But the constant that Van Asperen’s works, presents a reflection in turn of the body. She employs photography to investigate human relations through the theatrical. Also, she has explored other ways to materialize her work like sculptures, objects and drawings. She worked as a teacher in national and international institutes and universities. Currently, she lives and works in Buenos Aires.