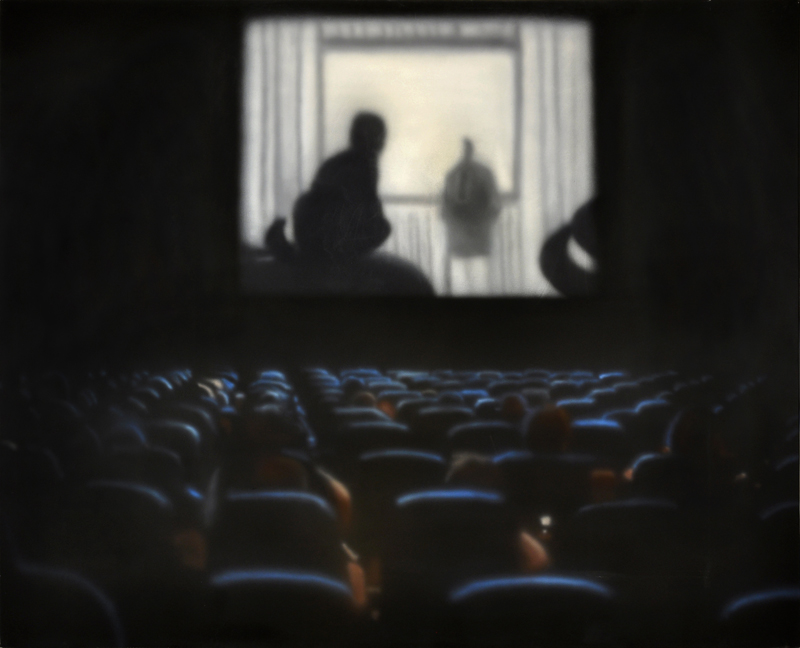 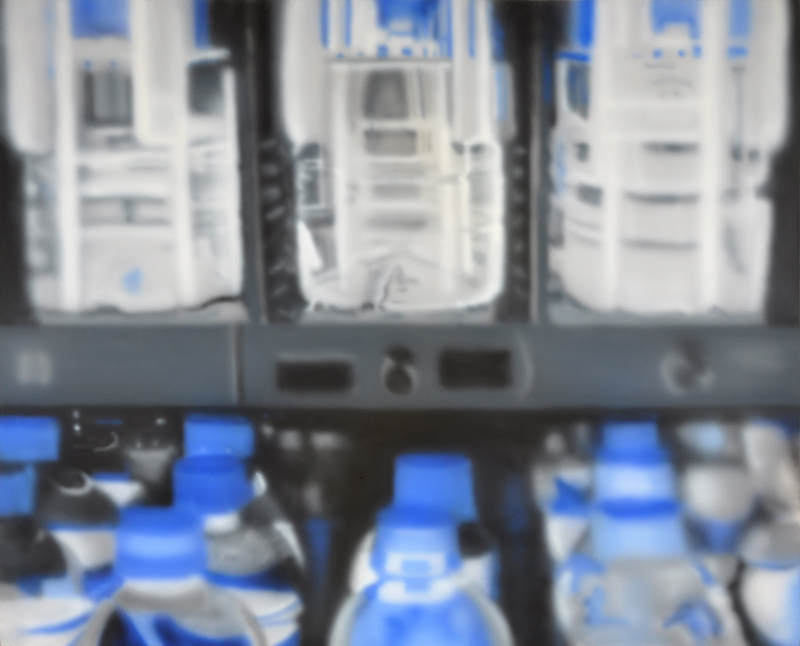 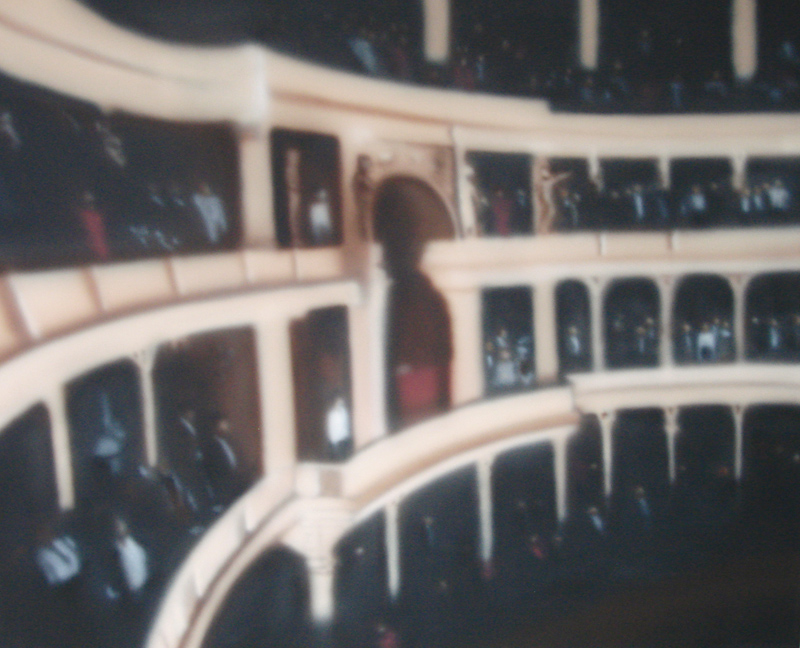 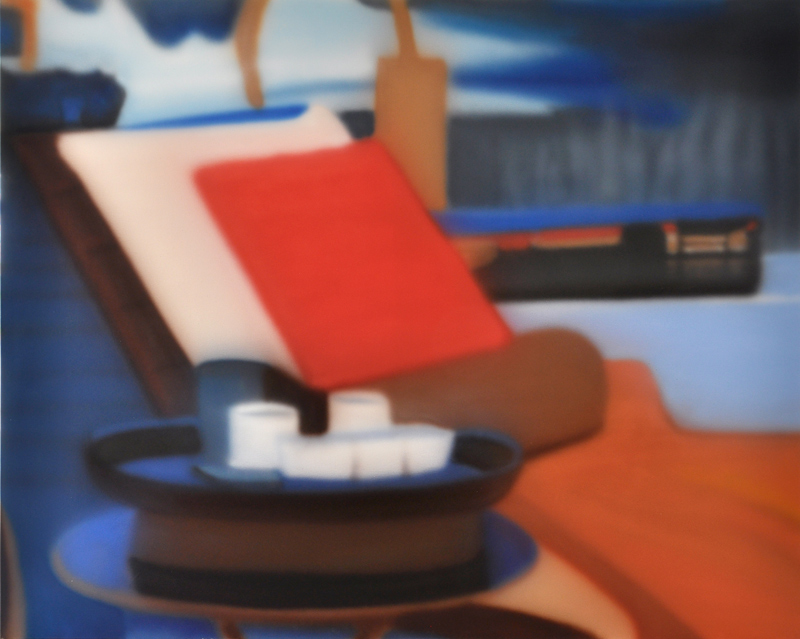 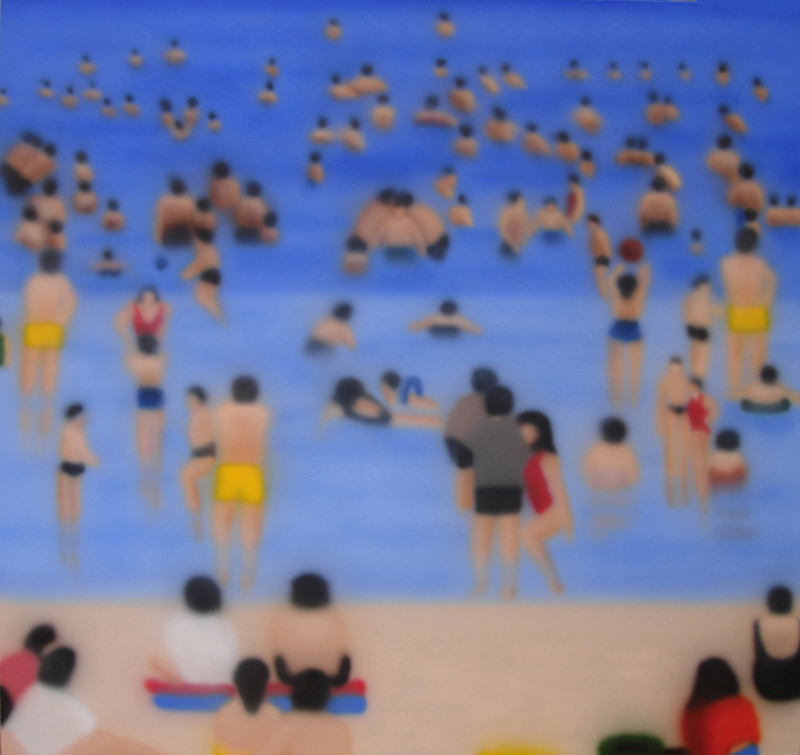 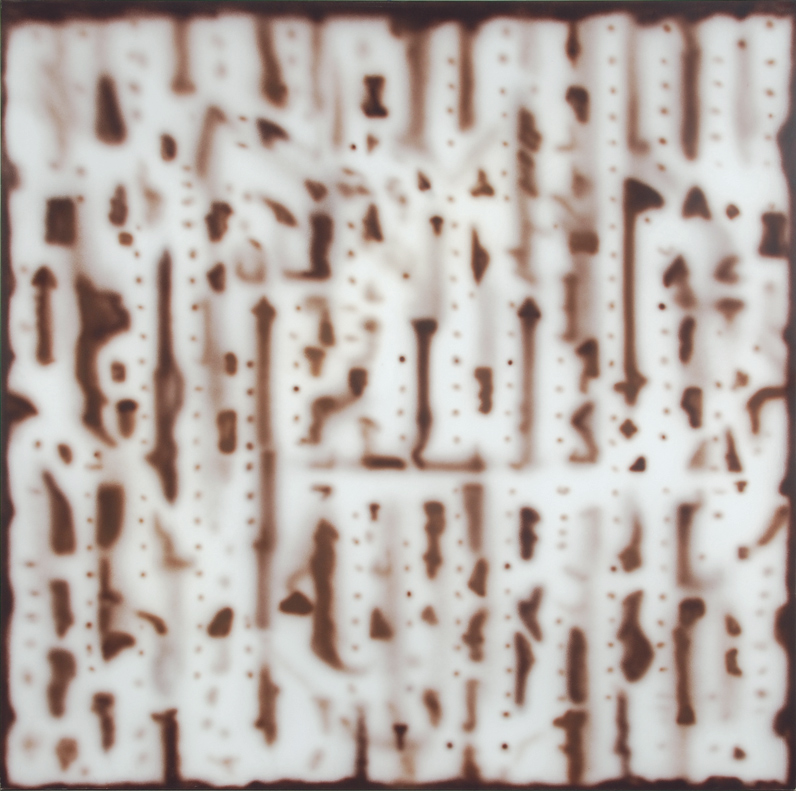 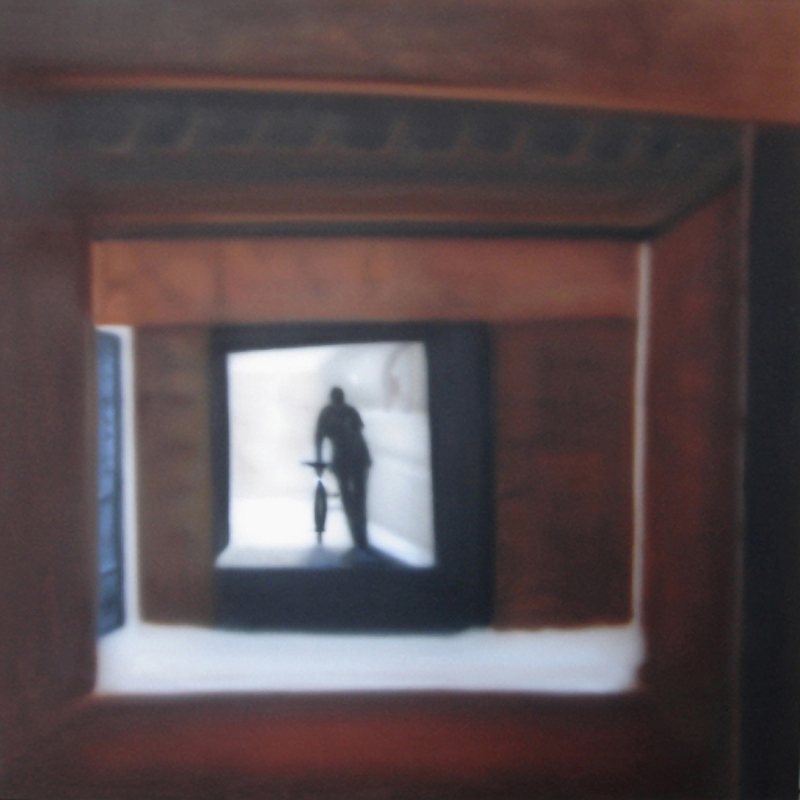 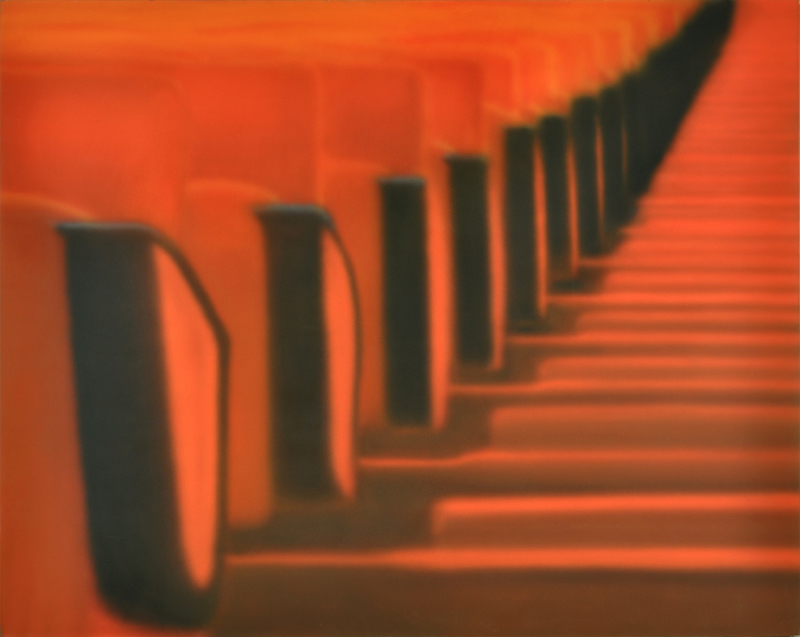 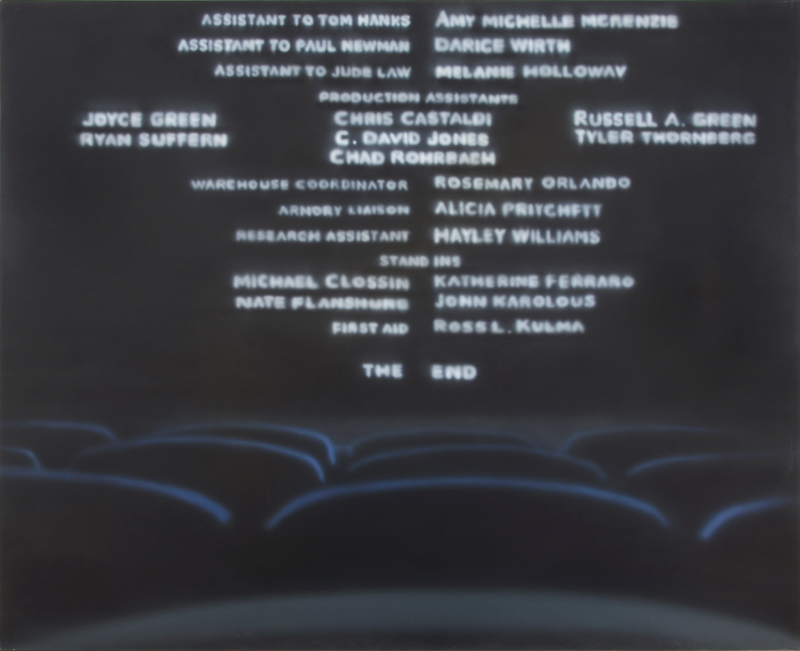 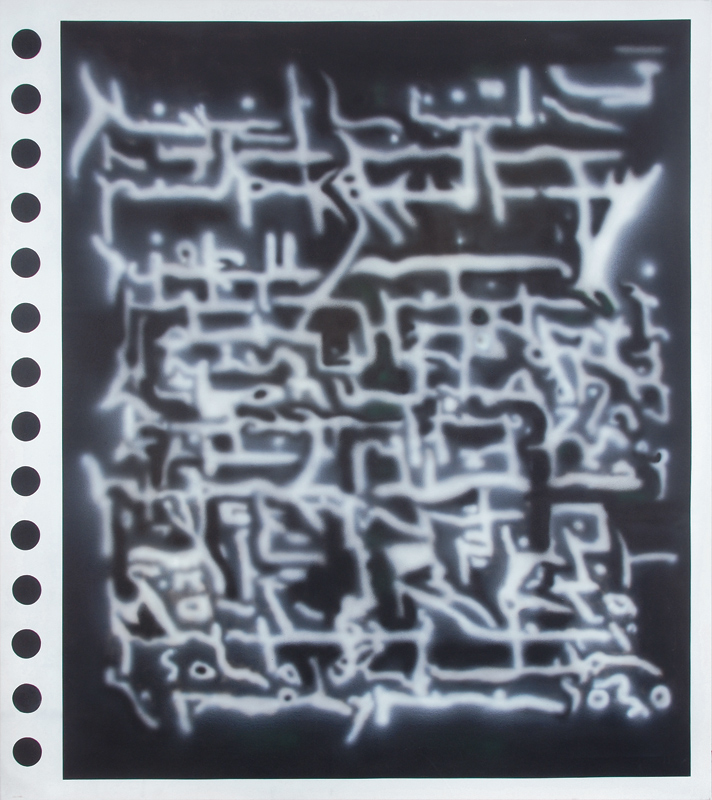 Daniel Scheimberg research objectives, both in his painting and writing, aim to the phenomenon of vision and its consequent field. In his writing and his art he refers specifically to the vision in relation to the Act of ¨defocus¨, which is taken as a way of talking about the relationship between the opticality and the Visuality. The Visuality idea is understood as what one sees, wich is opposed to the opticality idea, regarding how it looks. We can relate opticality of Scheimberg, which takes into account both mechanical and theoretical aspects of vision, the paradox of attention, which States that the only way to pay attention to something is ignoring everything around her. The parallel between the defocus and attention give us the key access point to think about Scheimberg paintings.