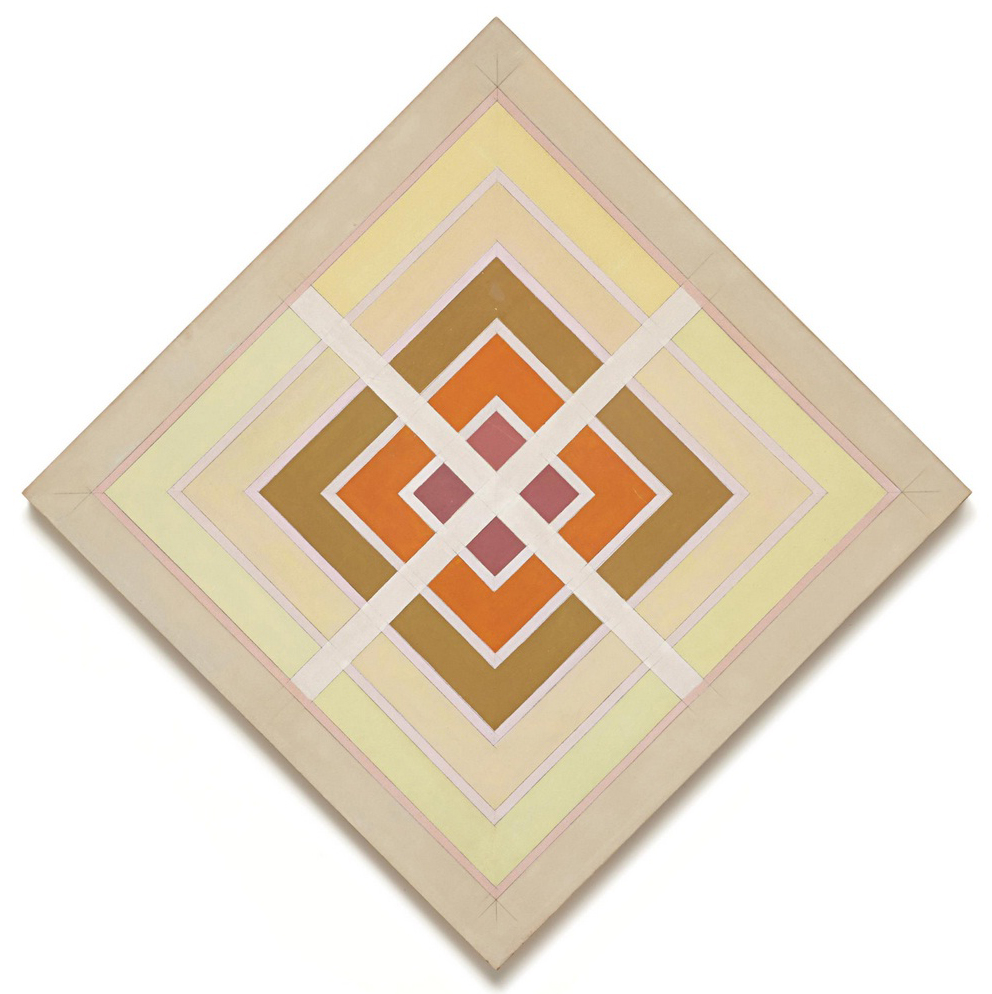 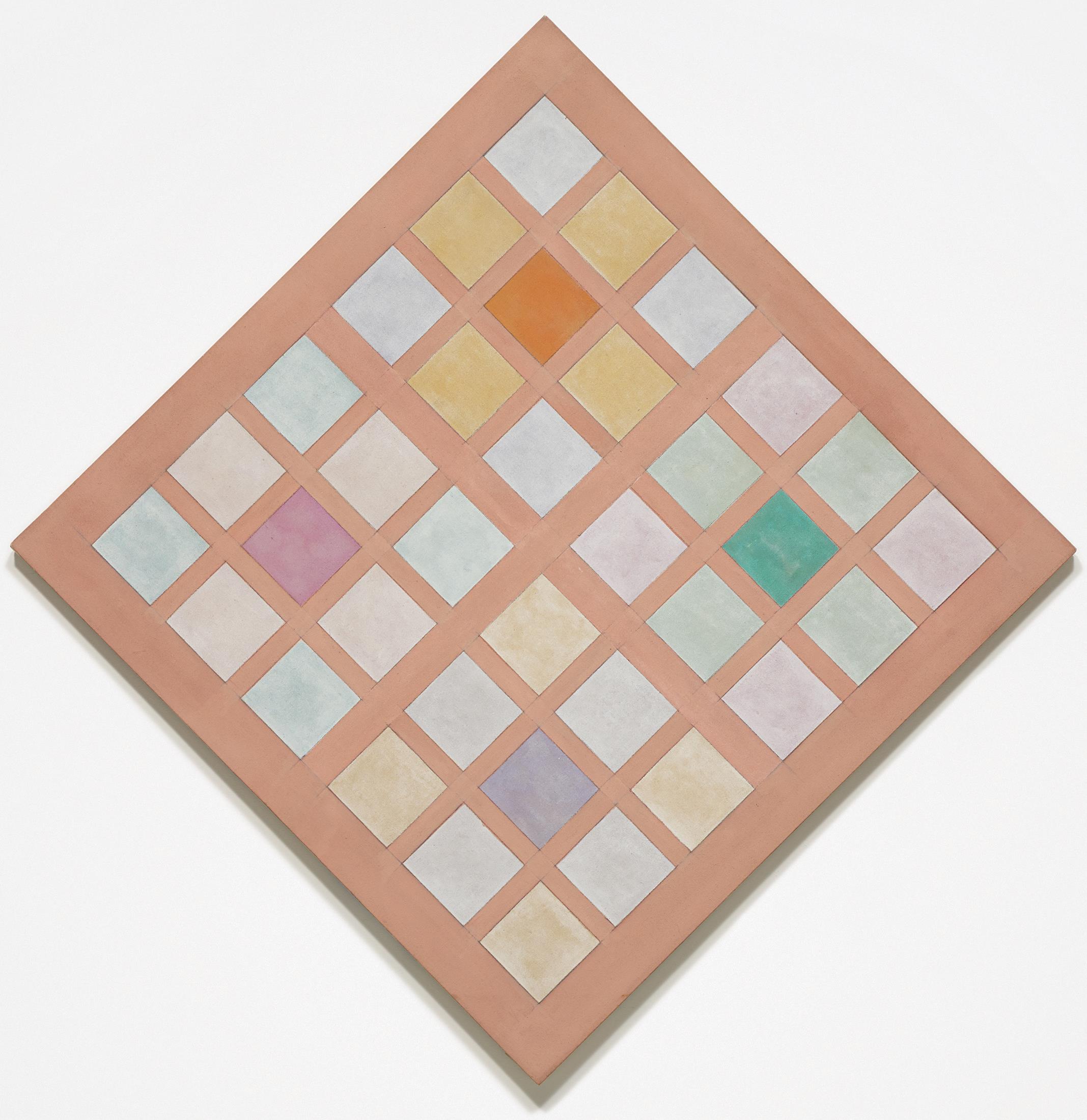 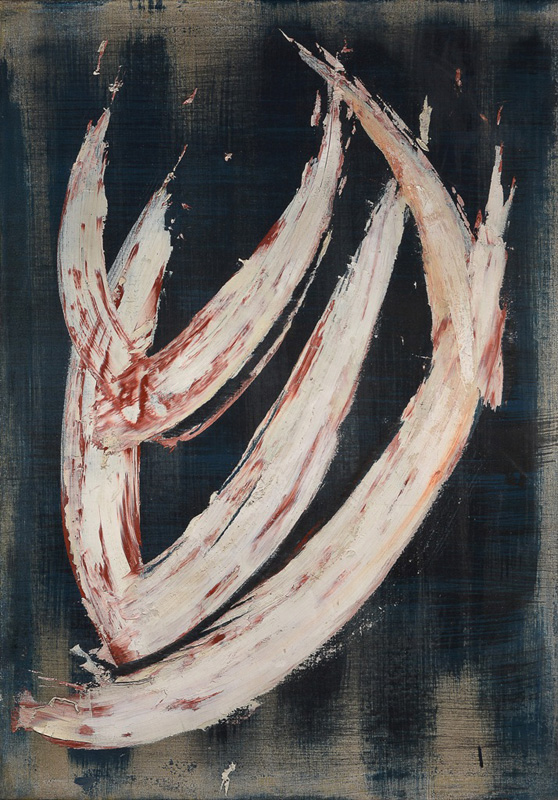 Alejandro Puente was born in La Plata, Buenos Aires, in 1933. He studied the theory of Vision with Héctor Cartier at the Art University of La Plata. He co-founded the Grupo Sí , whose first expositions took place in 1961 in the “Museo Provincial de Bellas Artes de La Plata” and later in the “Museo de Arte Moderno de Buenos Aires”. During the sixties, he had solo exhibitions in various galleries in Buenos Aires, like Bonino and Lirolay, where he exhibited along side César Paternosto a show called “La geometría sensible”, in 1964. In 1967 he received the Guggenheim Grant, with which he traveled to New York, where he lived for four years. In 1970 he was invited to participate on the show called “Information” at the MOMA. In 1985 he was chosen to represent Argentina in the San Pablo Biennial. He lived and worked in Buenos Aires.