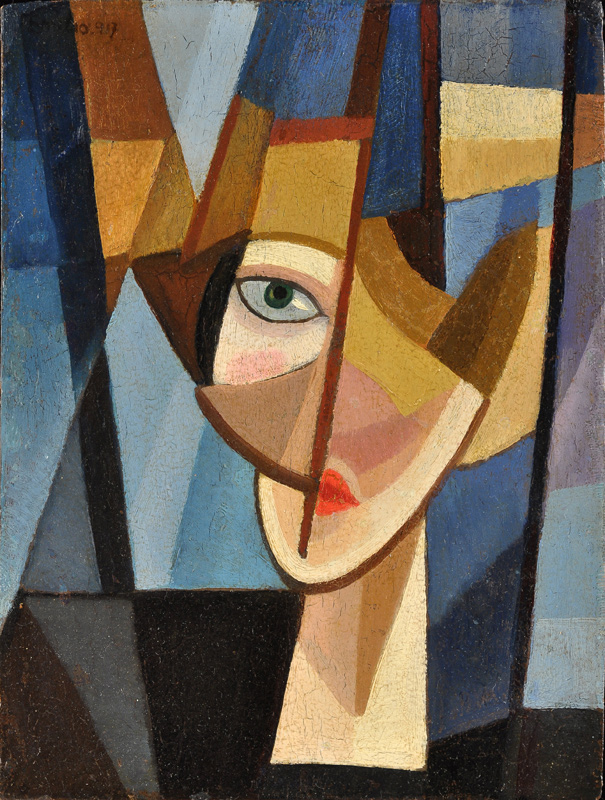 Emilio Pettoruti was born in La Plata, Buenos Aires, in 1892 where he attended the La Plata Provincial Academy of Fine Arts. In 1913, he received a grant from the government of Buenos Aires to study in Italy. In Florence, Pettoruti attended classes at the “Academia de Bellas Artes”. In 1915, he showed for the first time in the gallery Gonnelli in Florence, very much attached to Italian Futurism and Cubism. In 1924, he returned to Argentina armed with the new style of European Modernism. He showed his work with great success and in 1930 he was named the director of the La Plata Provincial Museum of Fine Arts. In 1942 Pettoruti enjoyed his first show in the United States. He left Argentina in 1952 for France where he died in 1971.

1956: The Continental Guggenheim Prize of the Americas.