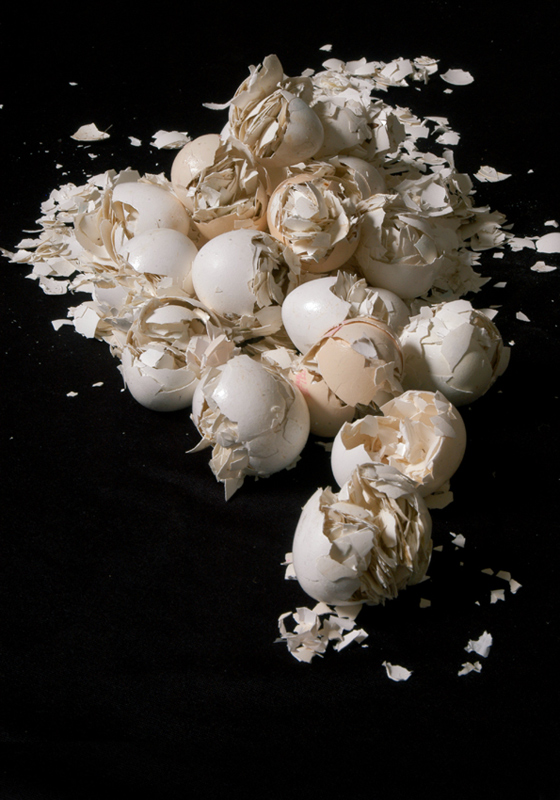 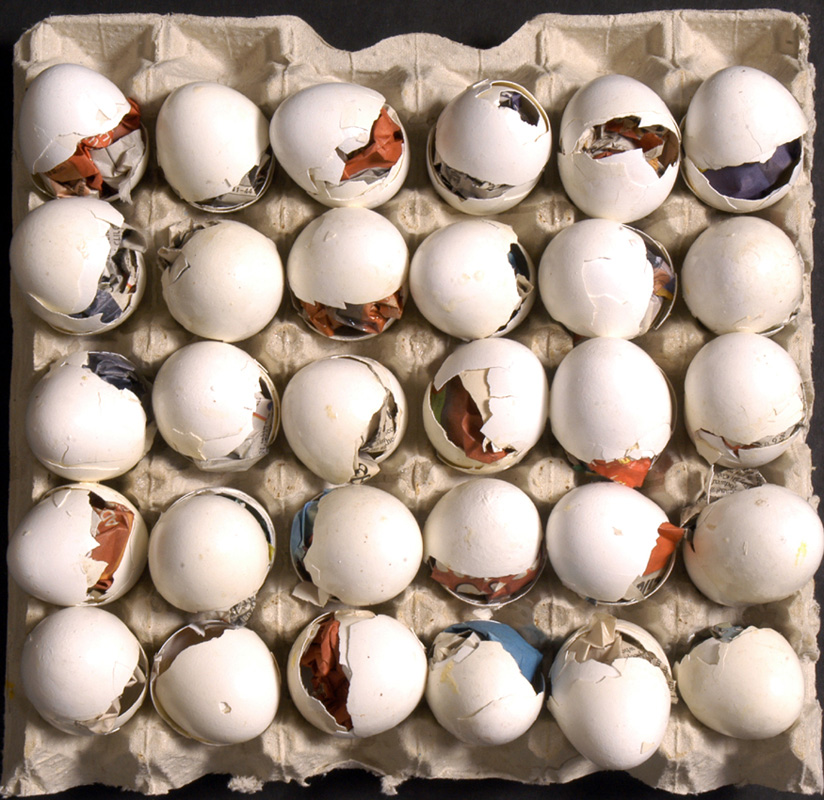 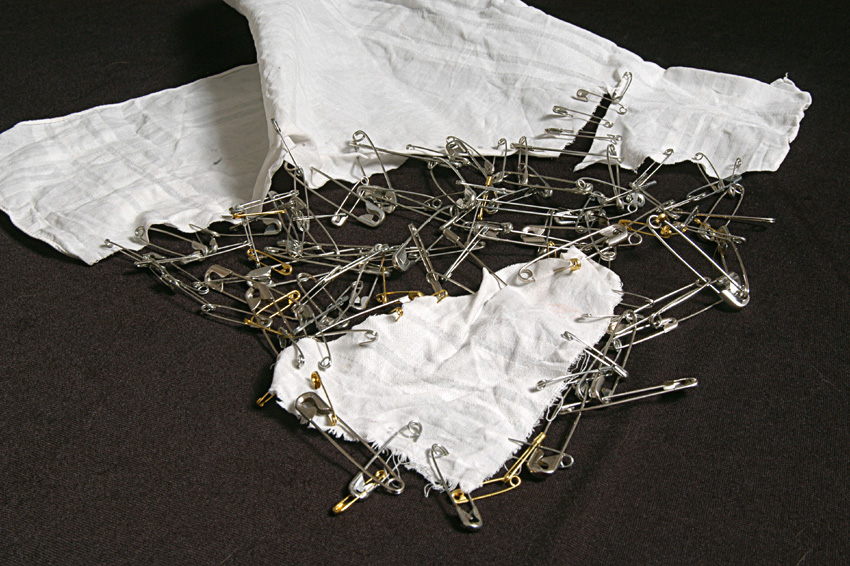 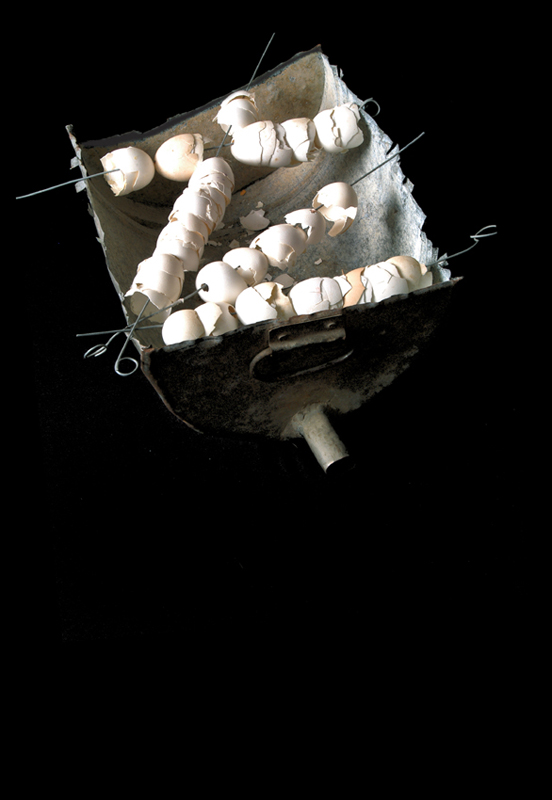 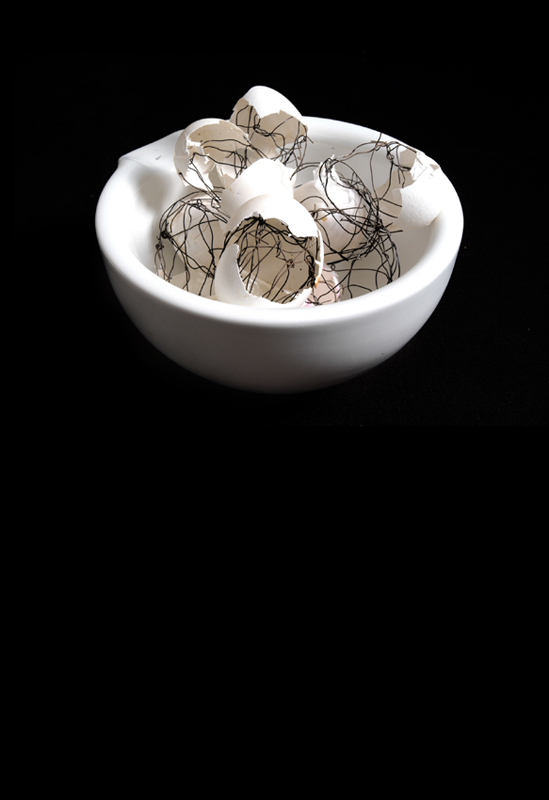 Aliza Olmert was born in Germany in 1946. In 1949 she emigrated to Israel. In between 1965 and 1968 se studied Environmental Design in the Bezalet Academy of Arts. In 1970 she became a Bachelor of Art in Social Work at the Hebrew University of Jerusalem. Nowadays she lives and works in Jerusalem.