You are here: Home / Artists / Mondongo 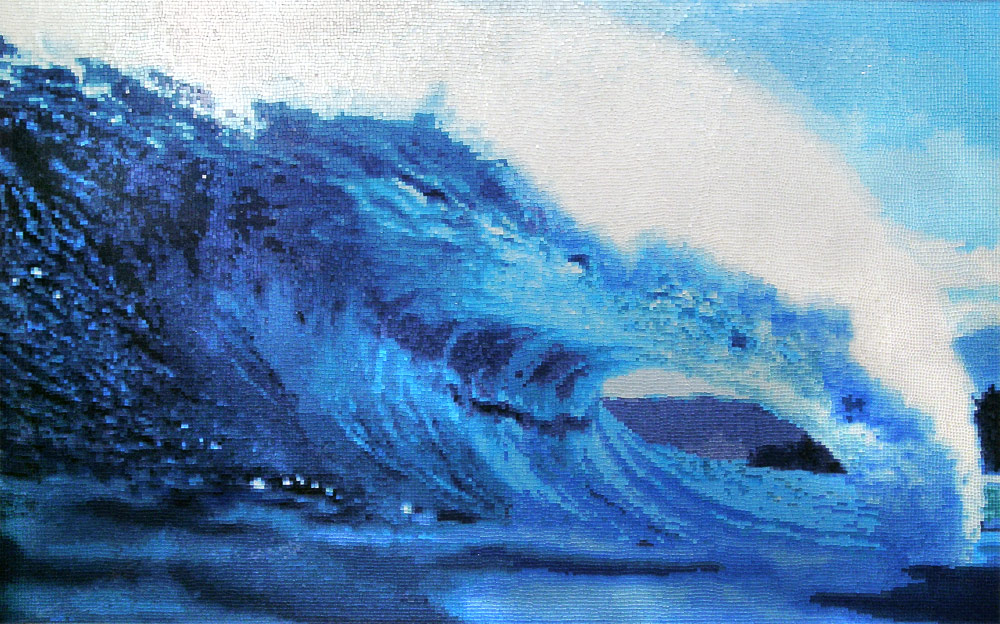 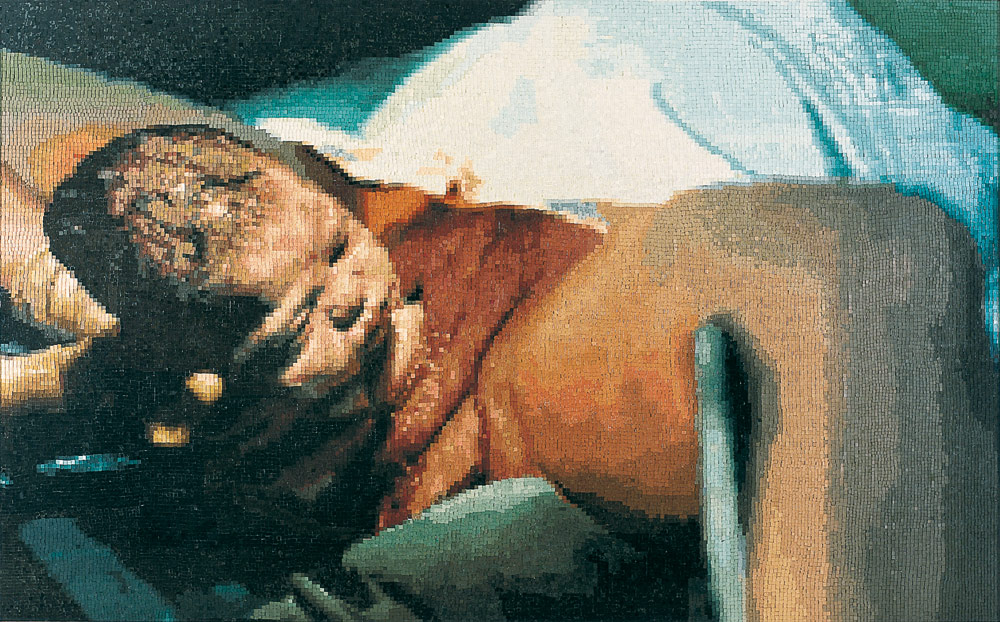 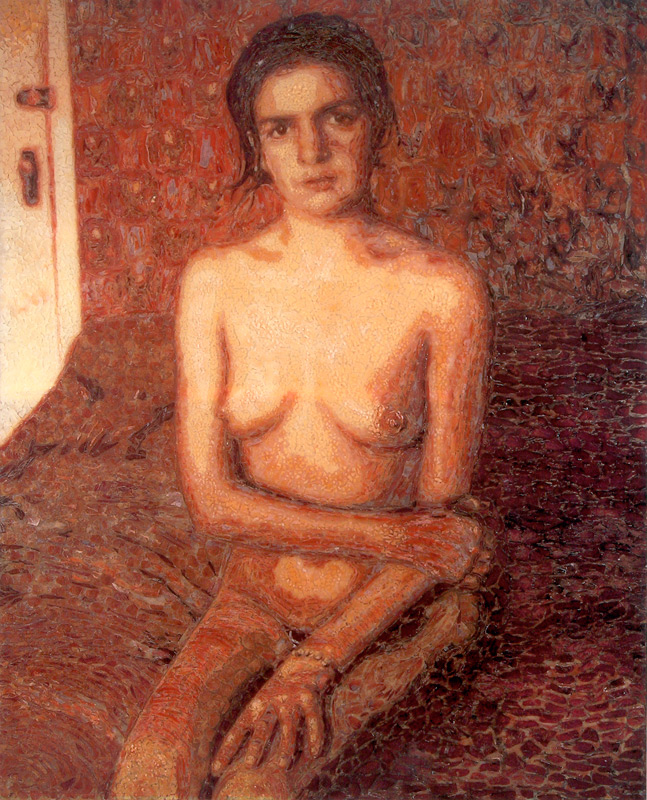 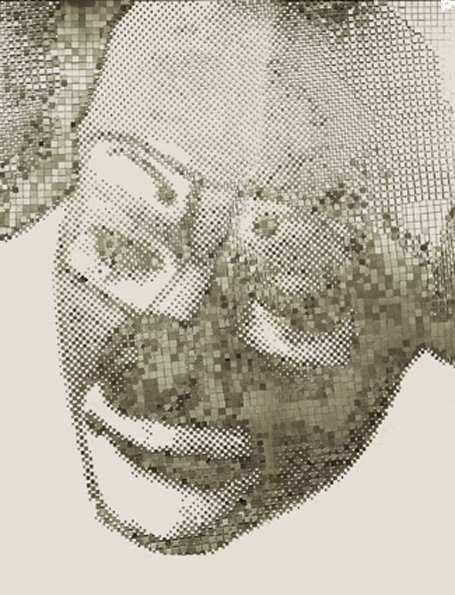 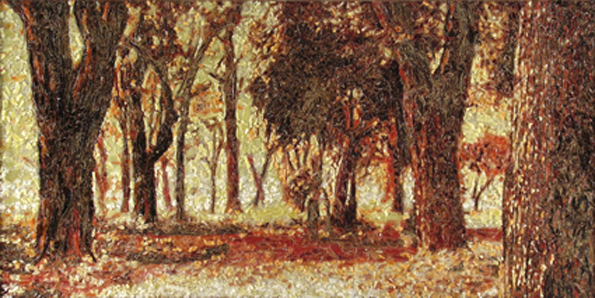 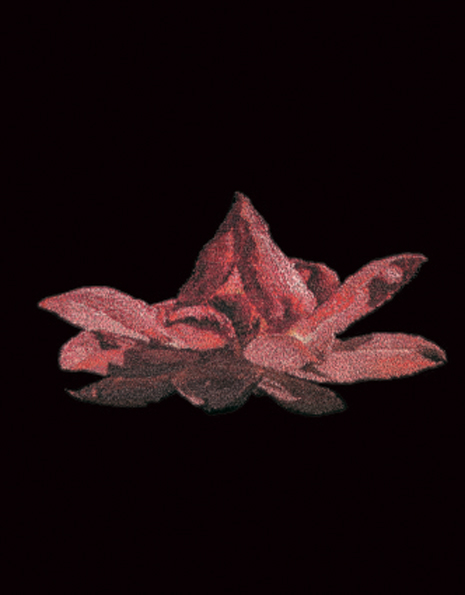 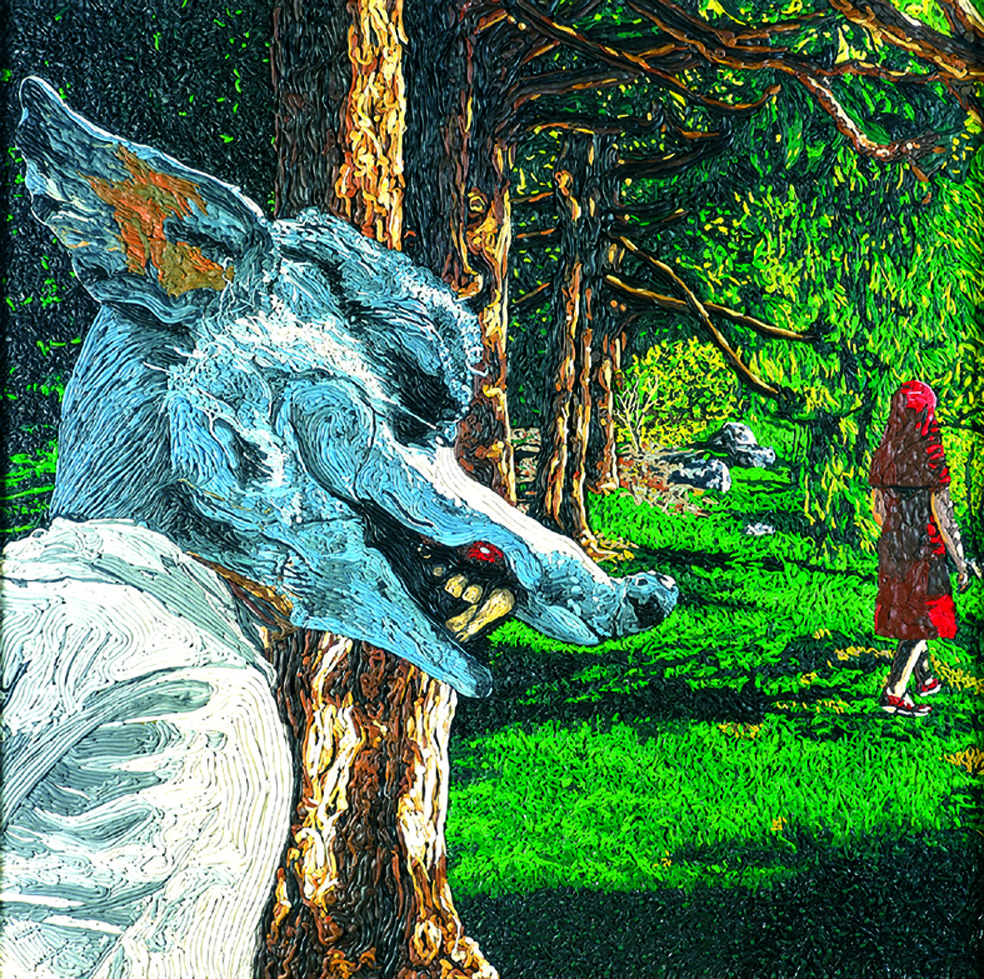 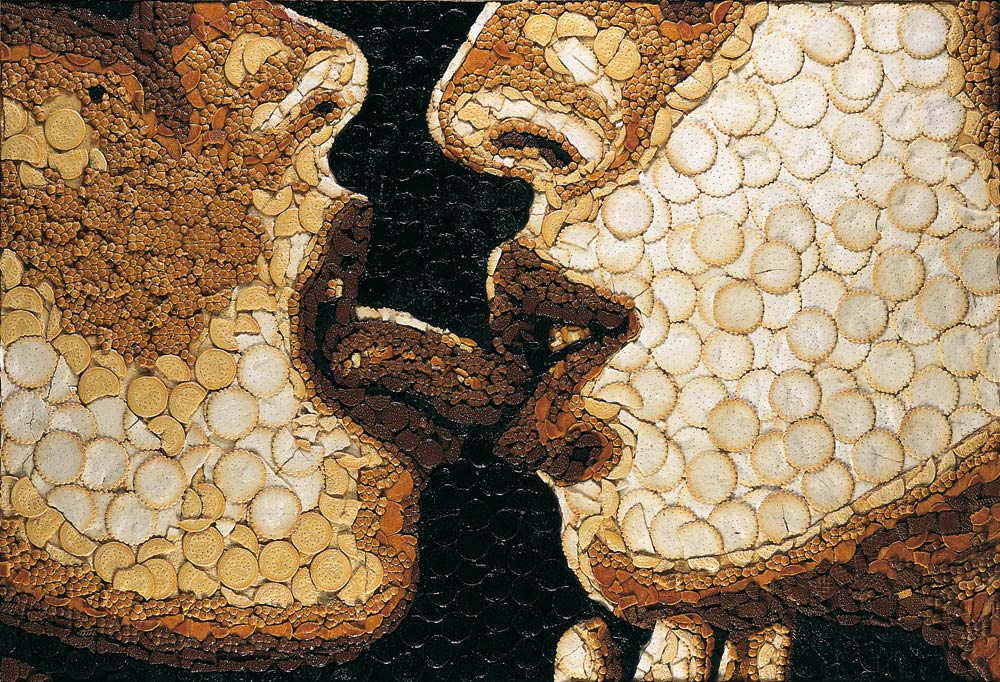 Mondongo is a group of Argentinian artists: Agustina Picasso, Juliana Laffitte and Manuel Mendanha. They’ve been working together since 1999 making boxes whose hallmark is the material. Some of his best-known series are the black and Red series. The first is a re-reading of the classic Charles Perrault, Red Riding Hood, made of clay and the second is based on Internet pornographic images represented with cookies. They also made their self-portraits, images of the White House made with smoked salami, a Lotus flower with 300 thousand sticks, and a wave and a birth done with colored mirrors. In 2004 Mondongo was commissioned by the Spanish Royal family to create portraits of its members. In 2005 they exhibited a giant dollar bill made with nails and wire silver on a black base fabric. During 2006 they conducted a series of portraits of Argentine personalities: Diego Maradona made with gold chains, Che Guevara with bullets, Jorge Luis Borges with Atahualpa Yupanqui with wool yarn, Carlos Gardel with pins, Eva Perón with breads, among many others personalities. Presented in Los Angeles, Arco (Madrid) and the Valencia Biennale. The relationship between the work and the material that is performed has always been important for them, even if sometimes it turns to be more obvious than in some other cases. The group’s name plays a little bit with the food idea: the mondongo is a popular argentinian dish with various ingredients. Some of Mondongo’s principles are: the idea of working in Group and to make of their art a massive issue.