You are here: Home / Artists / Kirin 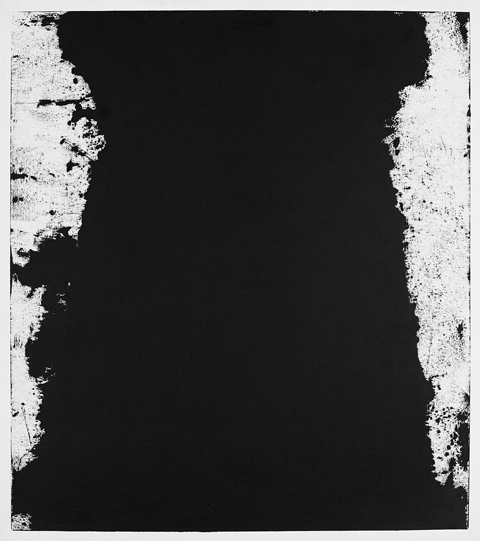 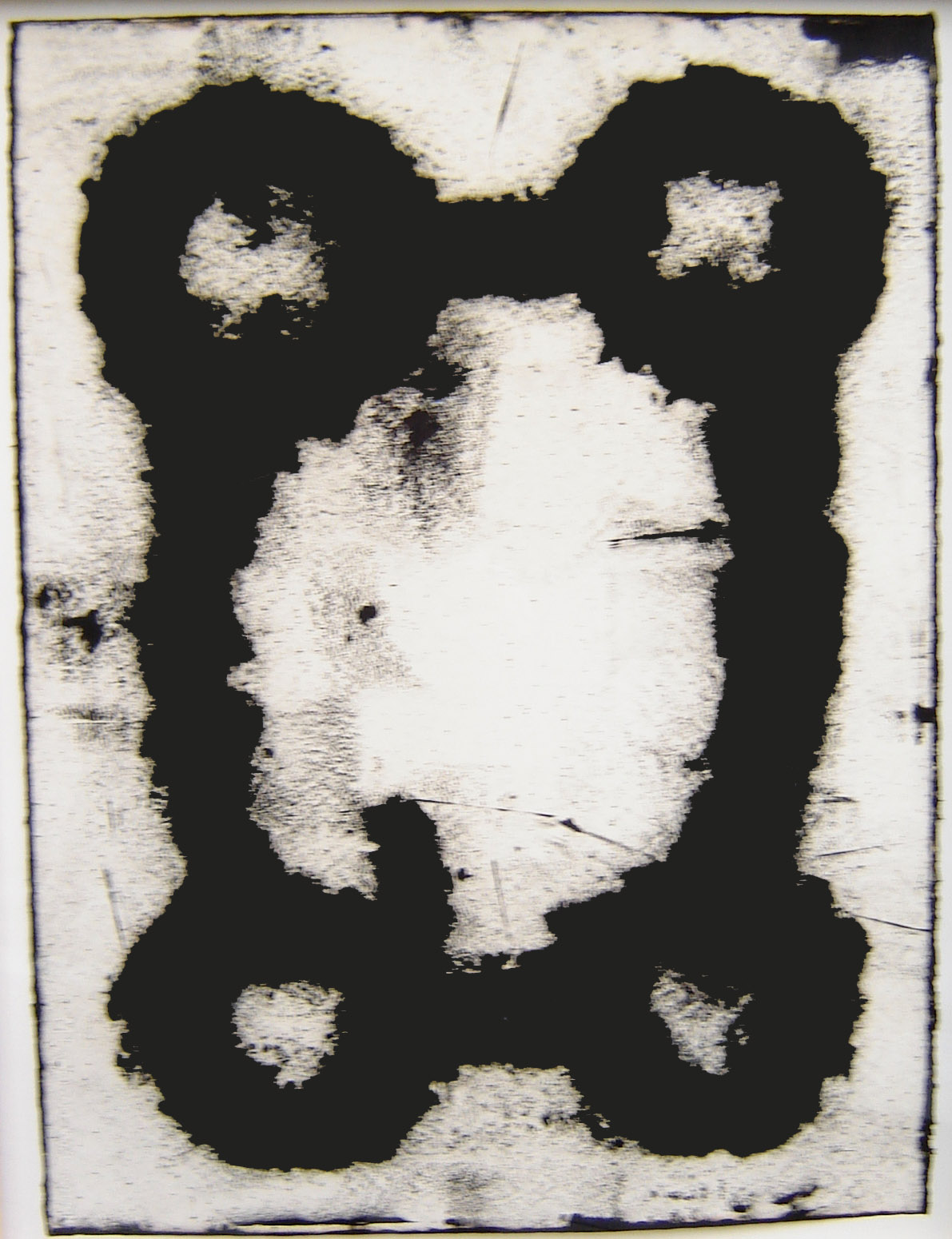 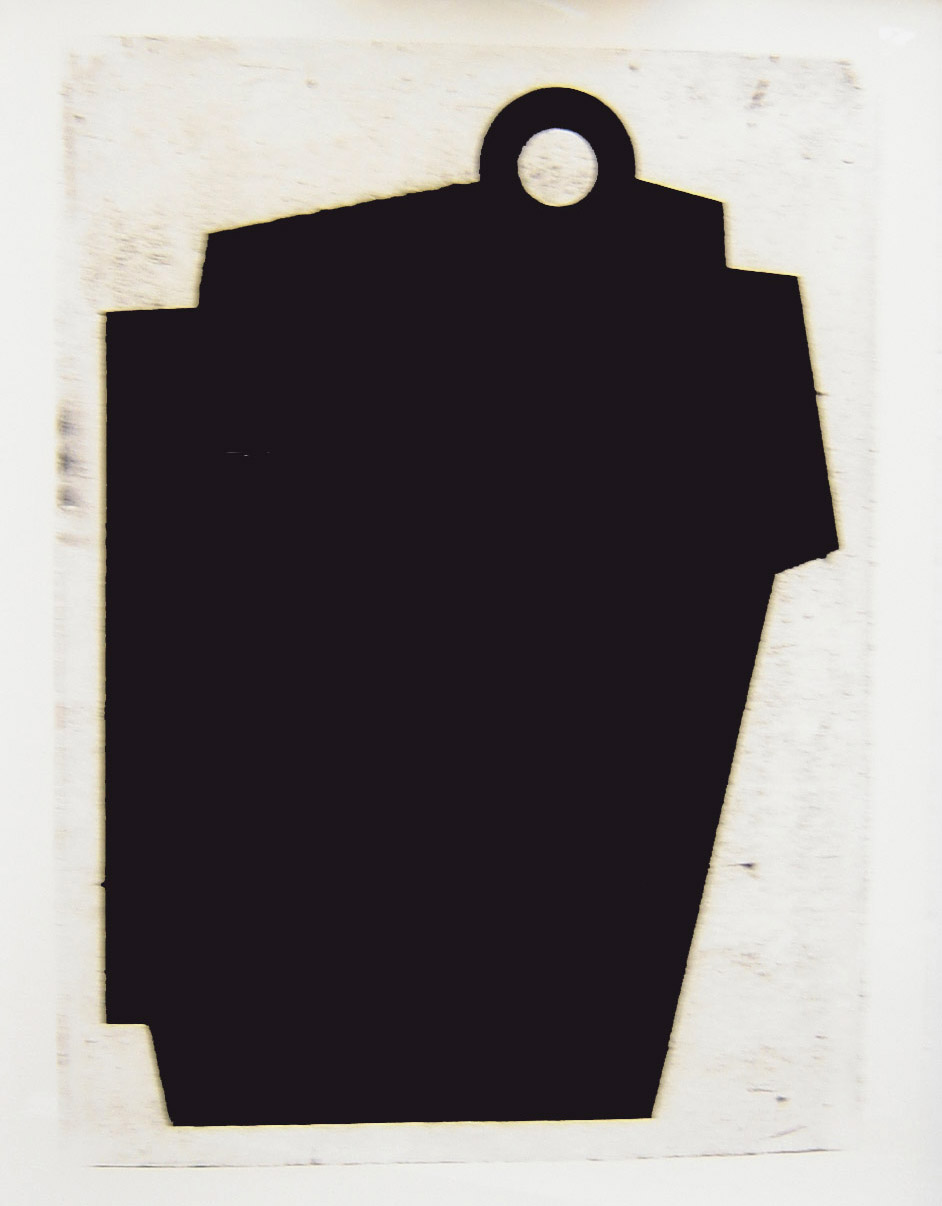 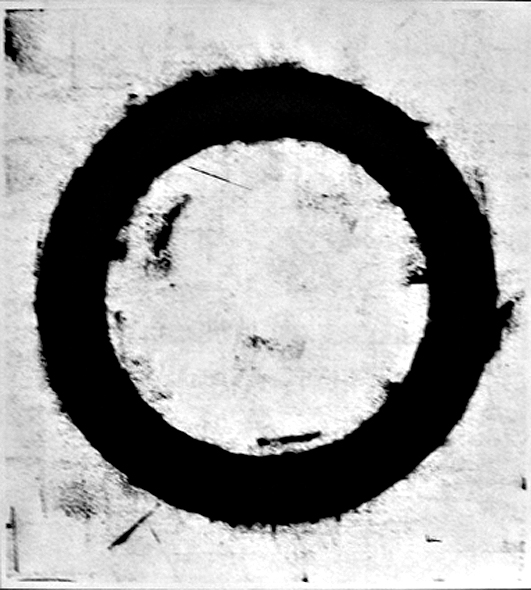 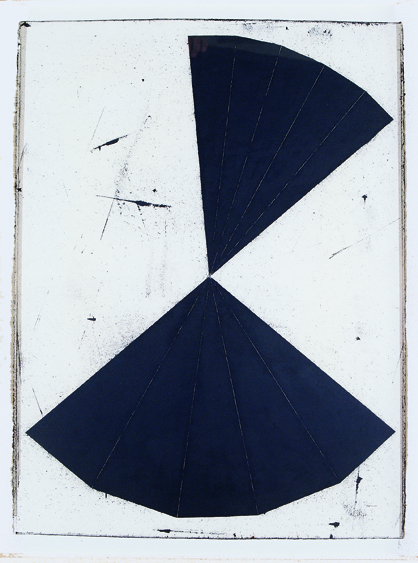 Kirin / Carlos Del’Agostino
Biography
Born in the city of Bahia Blanca, Argentina, in 1953. He is self-taught.
His first exhibition took place in 1978. His work is made up mostly of paintings, objects and collages.
He has done recordings of sonorous art, from the construction of musical instruments, being sound another territory of interest for him to explore.