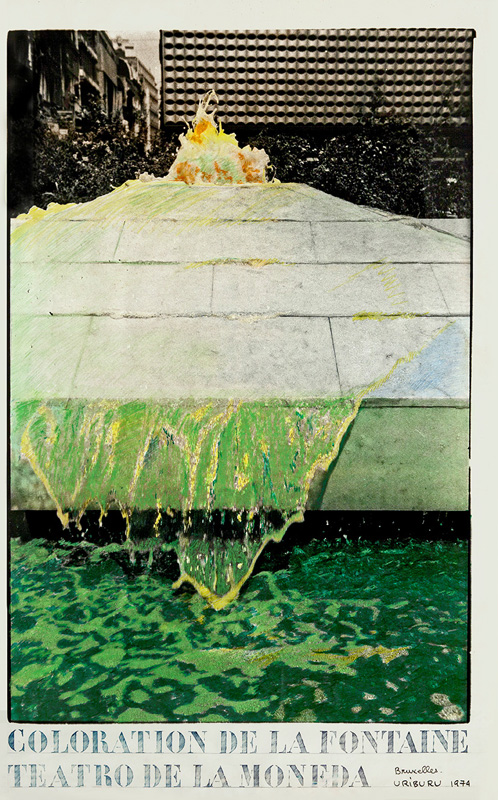 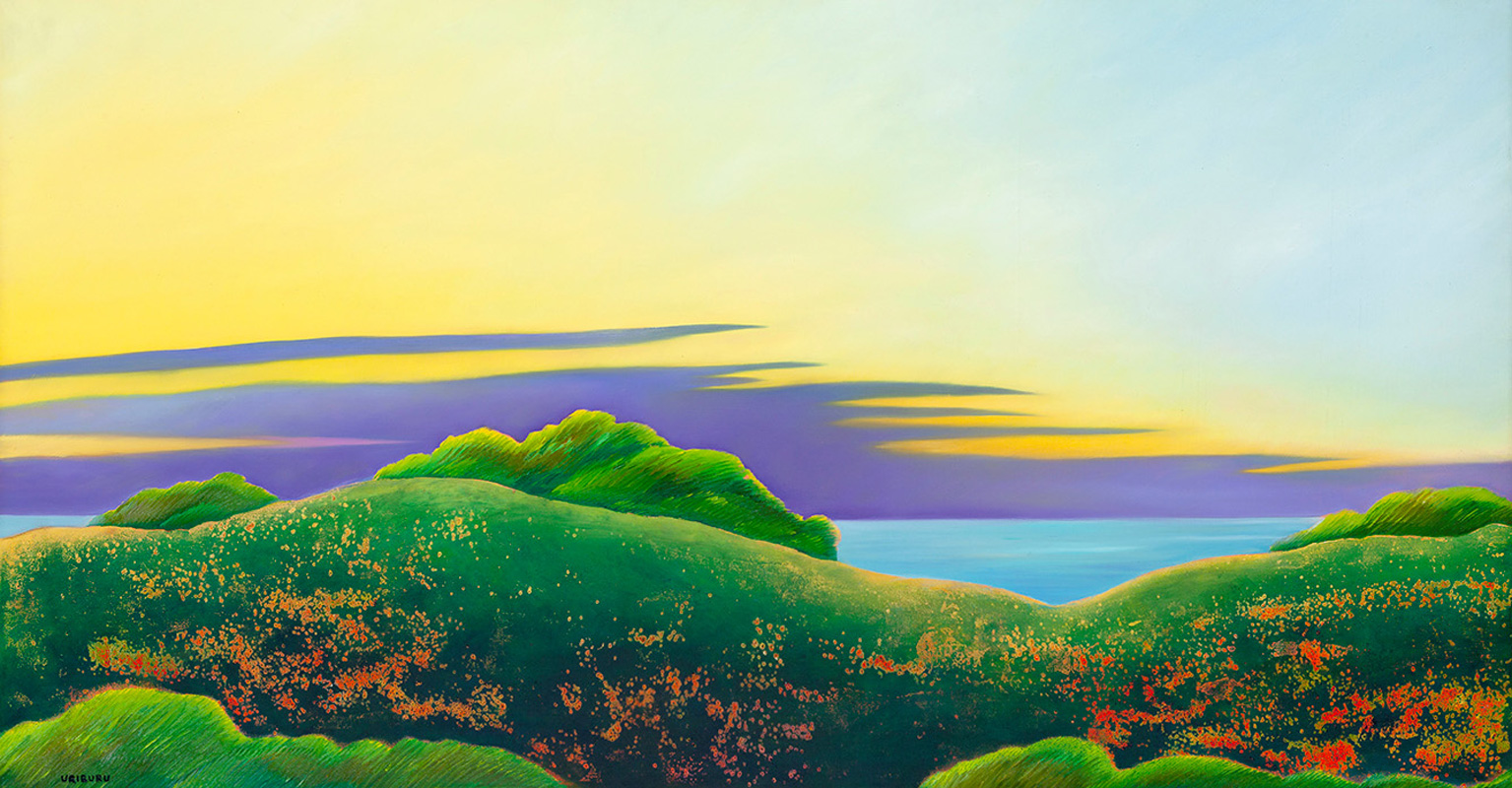 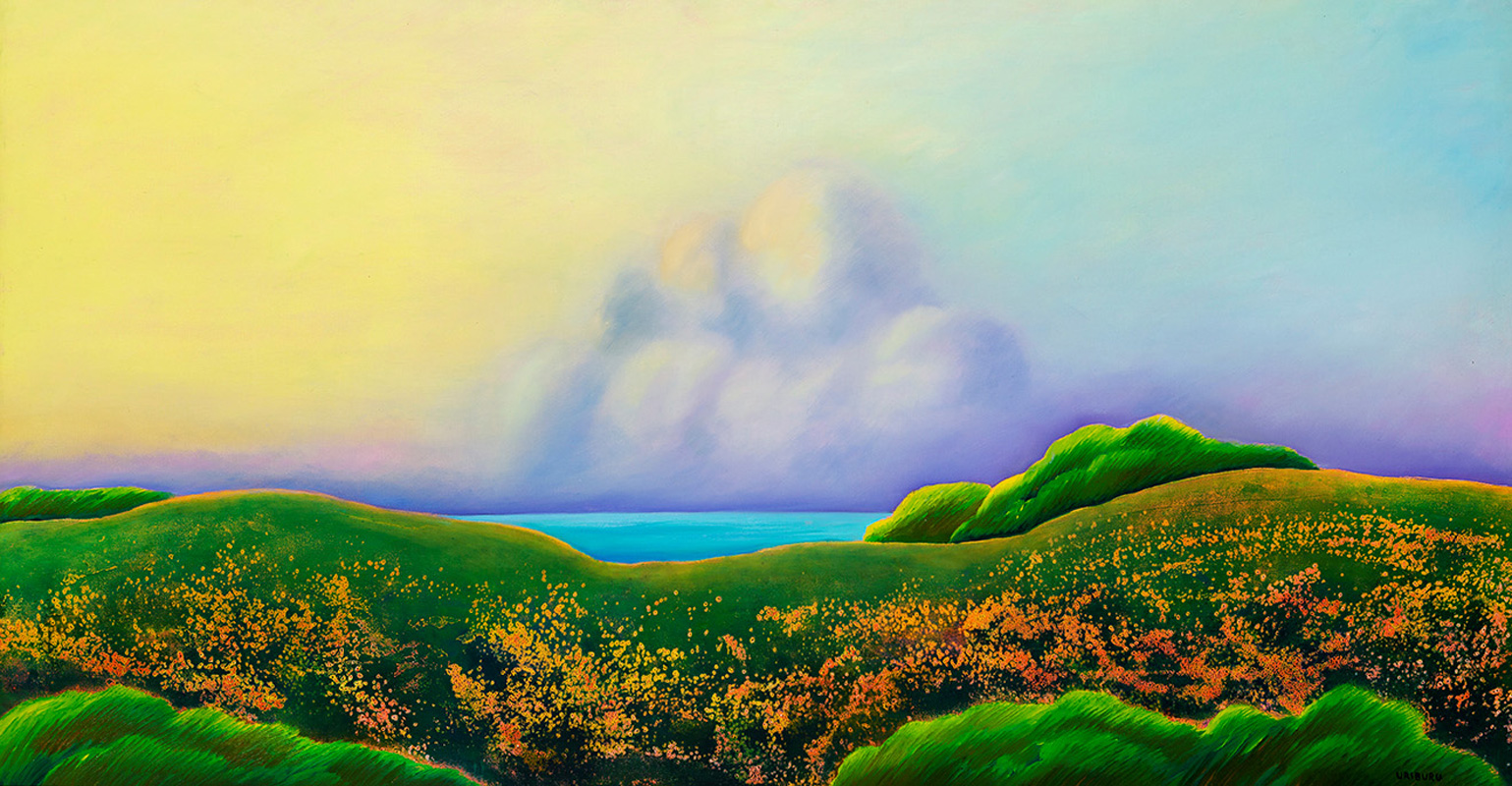 Nicolás García Uriburu was born in Buenos Aires in 1937. He is an architect, a visual artist and a pioneer in land-art. His work has been exhibited at major museums and galleries around the world. Since 1968, when he performed the Coloration of the Great Canal in Venice during the Biennial, he tried to give, through his large-scale interventions in nature, a warning against the contamination of rivers and oceans. In addition to his works related to the conservation of the environmental he also produced works of art that showcased the antagonisms between society and nature.
As an active defender of the environment he has participated in many tree-plantings actions both in LatinAmerica and in Europe. He is a founding member of the “Grupo Bosque” (Forrest Group) which is involved in the reforestation campaigns of Uruguay.