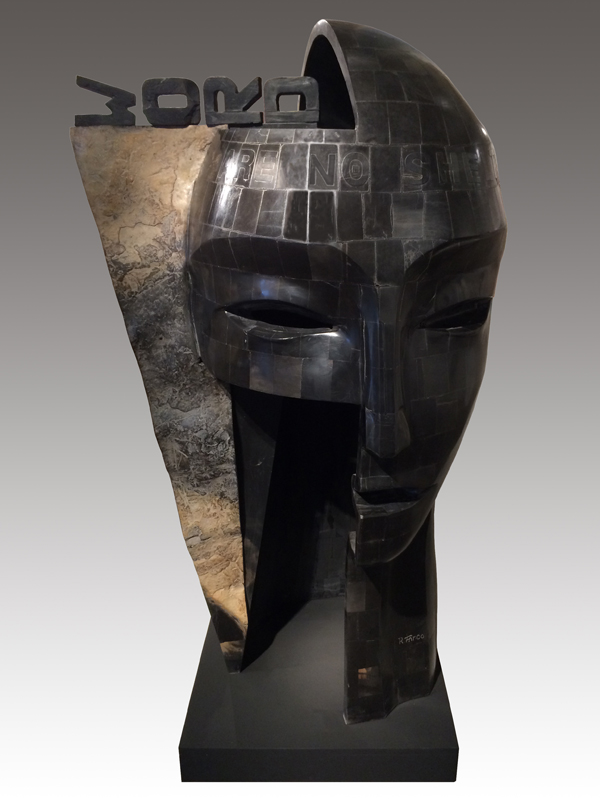 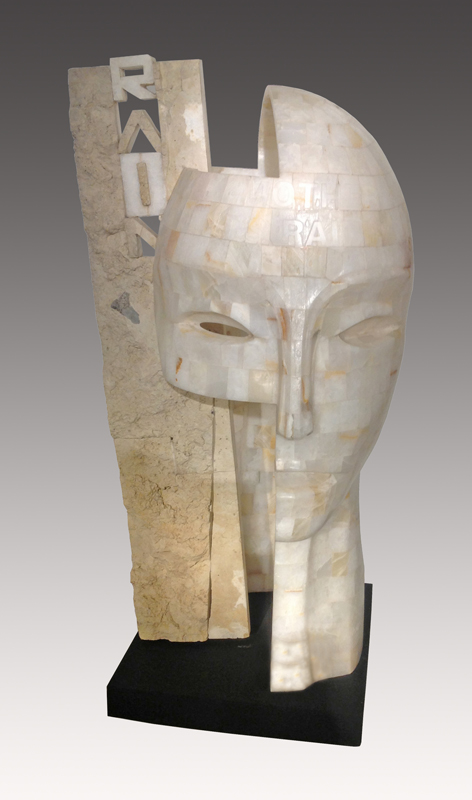 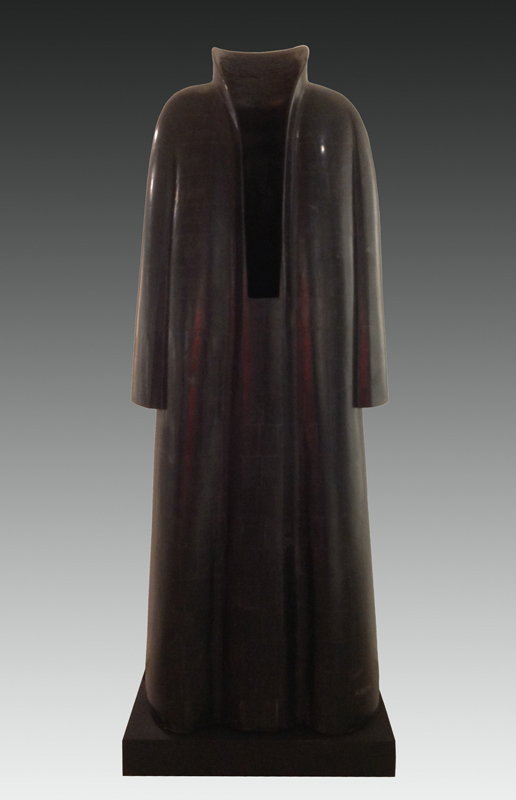 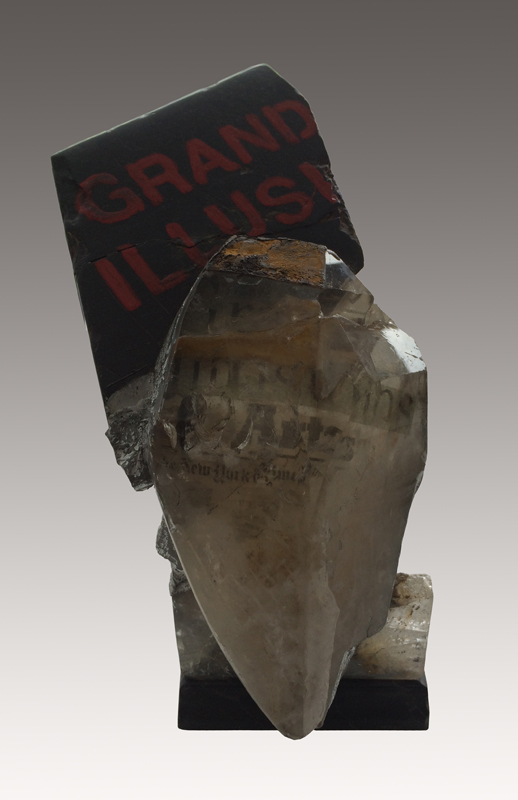 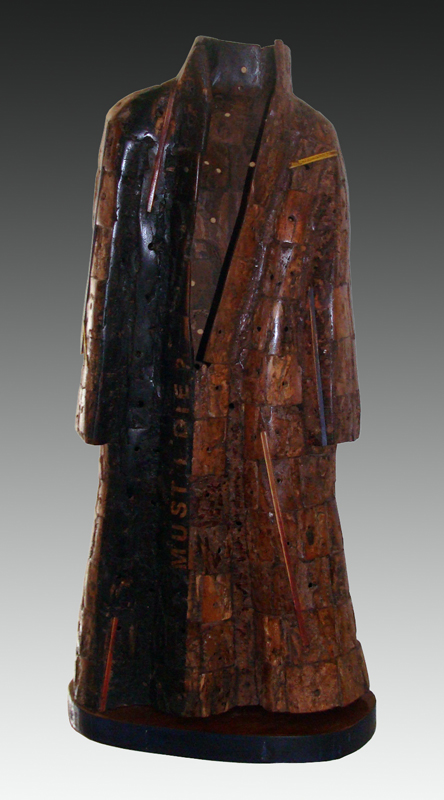 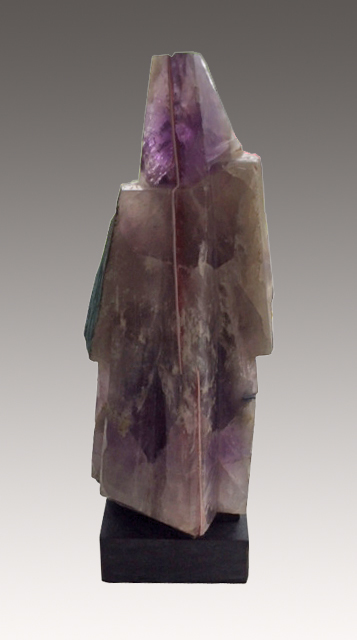 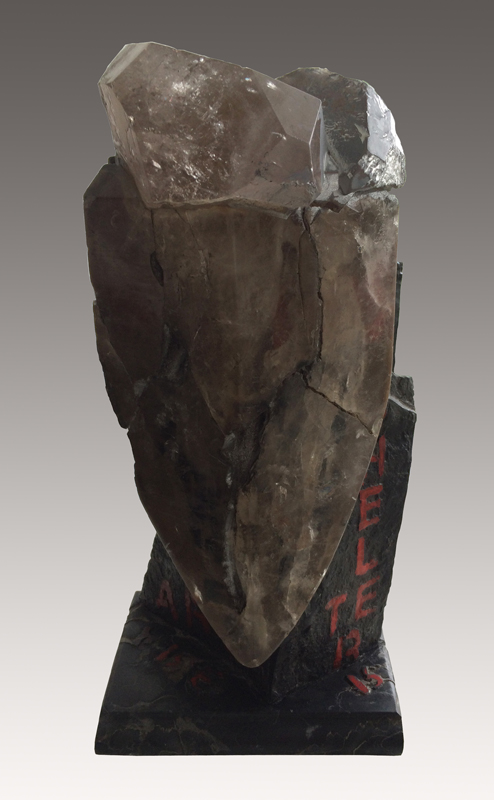 Born in Corrientes in 1953, Raúl Farco learnt sculpture with his father. Between his 20s and 50s he lived in continuous movement: South Africa, Spain (Madrid and Lanzarote), USA (New York, where he set up his studio in 1978) were some of his stops in his life journey.  He also spent some seasons working in Italy, Argentina, France, and Switzerland. In the early 90s he settled in Madrid, where he produced his series of works in lead. In 1993 he returned to New York and organized in Chelsea an International Sculpture Garden. In 1995 he decided to leave the art scene and secluded himself behind his work.  In 1998 he moved to Mexico City where he experimented with bronze casting techniques and stone sculpting. He also organized a Government Plan to teach and train craftsmen. In 2004 he returned to Argentina were after twelve years he exhibit his worked again.