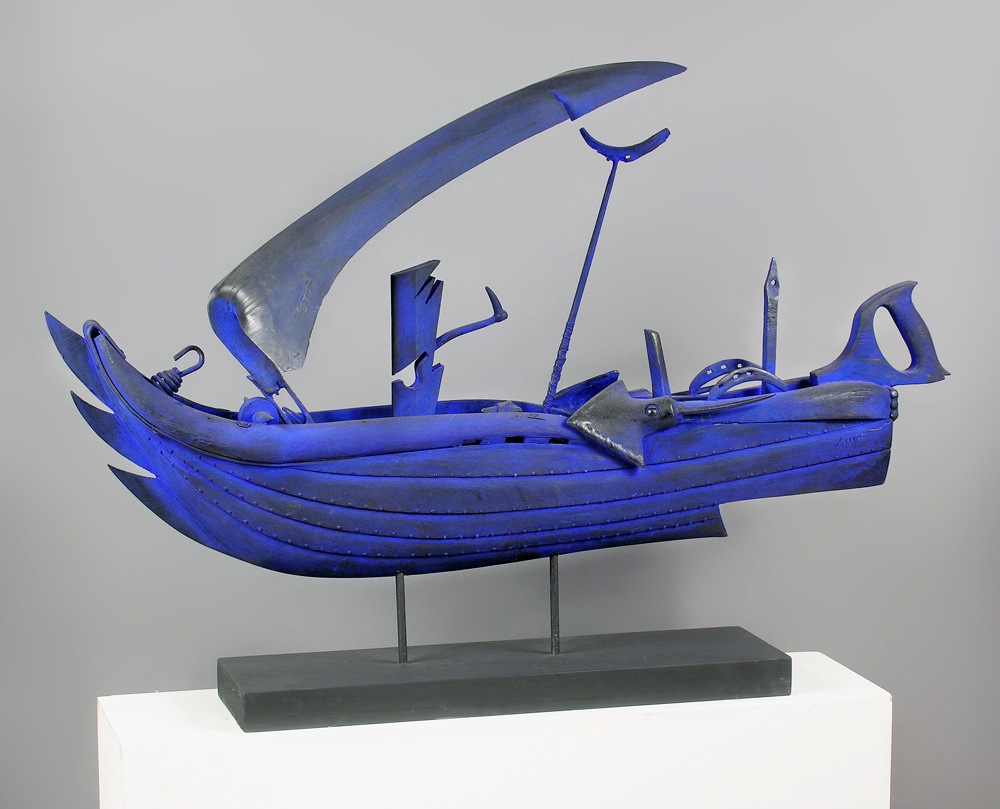 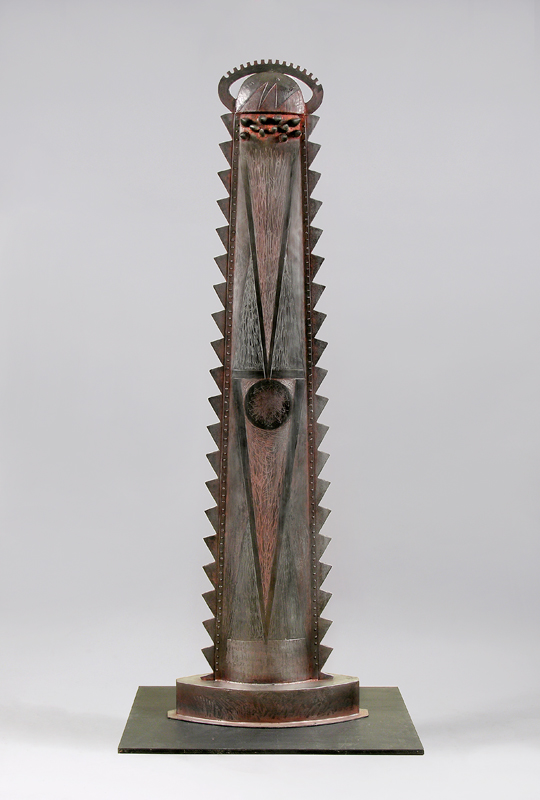 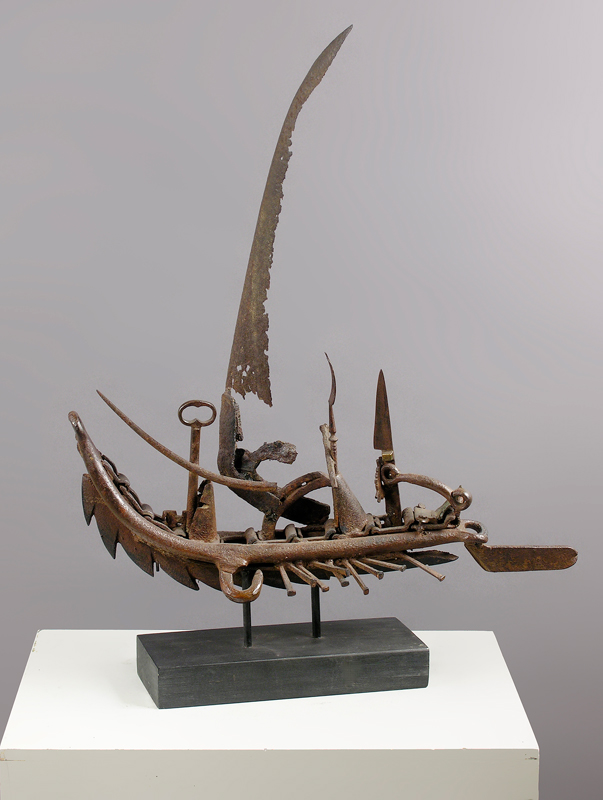 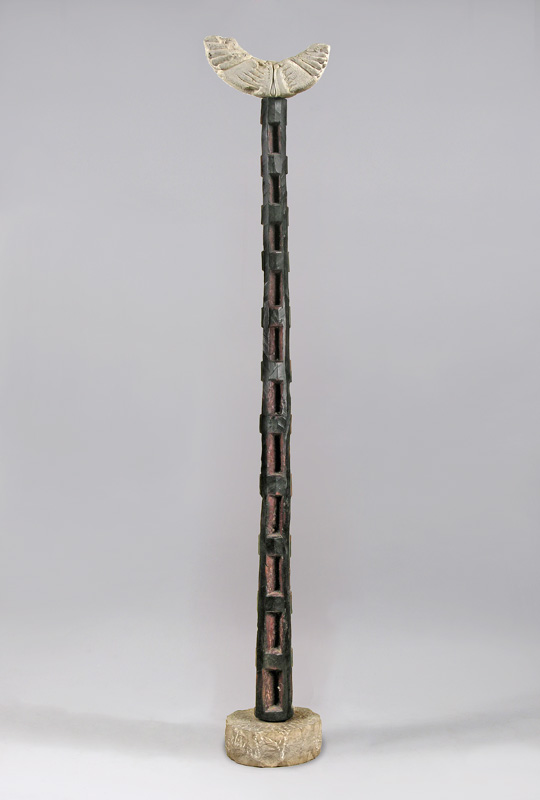 In the early 80s he traveled to Peru and Mexico and came into contact with the ancient Aztec, Maya and Inca Civilizations. Two years later, he won the Esso Scholarship which allowed him to travel to New York and continue his research of artistic expressions and techniques. The impact caused by the trip to Mexico and Peru marked his career as a sculptor. The search to express the regional identity of the Latin American continent will be a constant in his works from later years.

Dompé creates sculptures with archaic and contemporary forms. He uses marble, wood, granite, iron and bronze and combines them with elements such as: bones, teeth and animal skulls, horns, bristles, snails that were used by the ancient societies to create their ornaments and amulets.