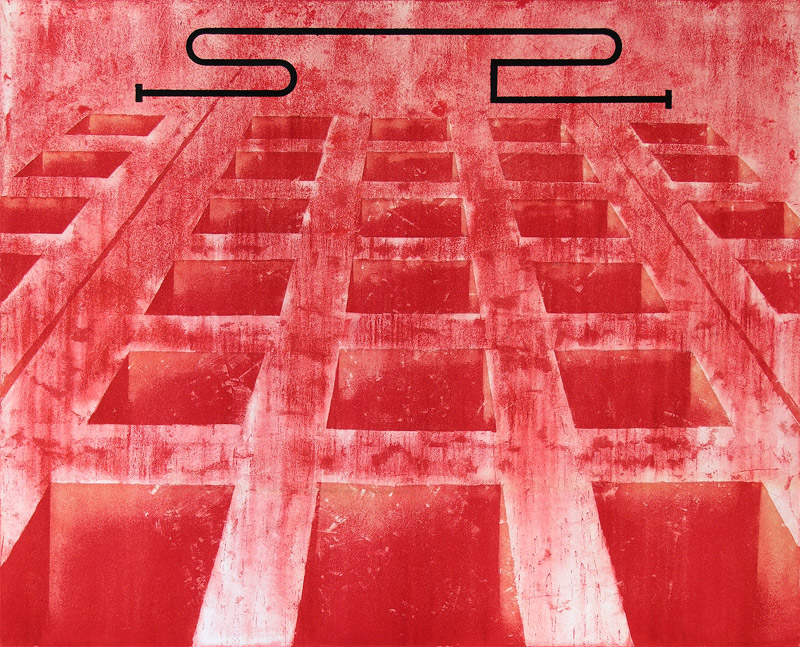 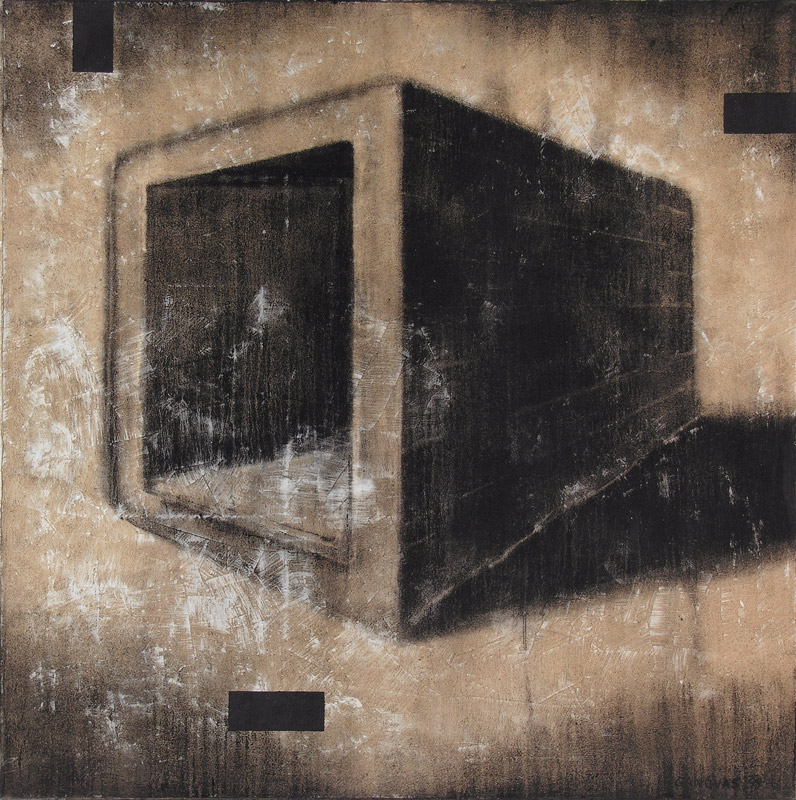 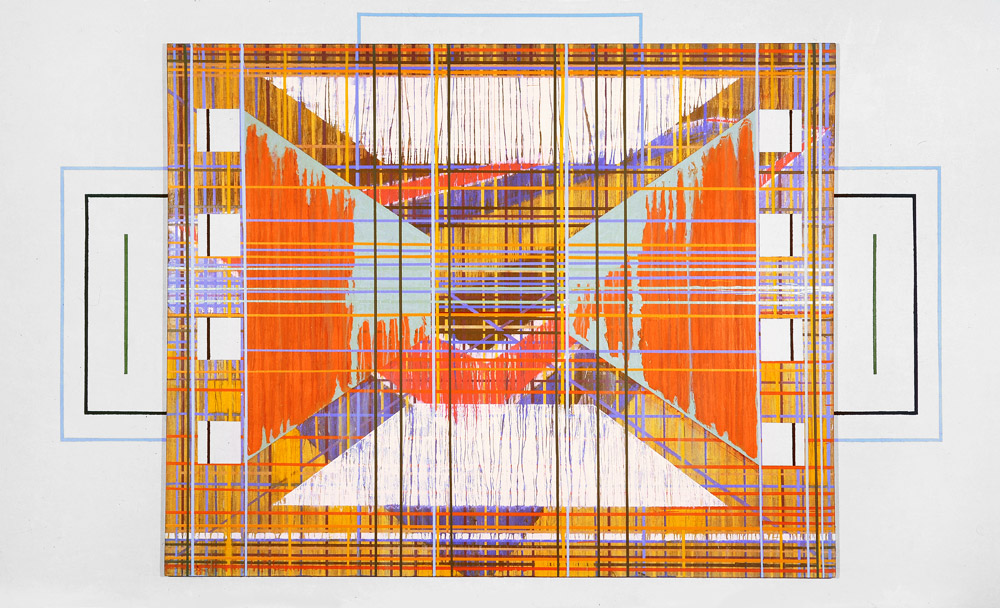 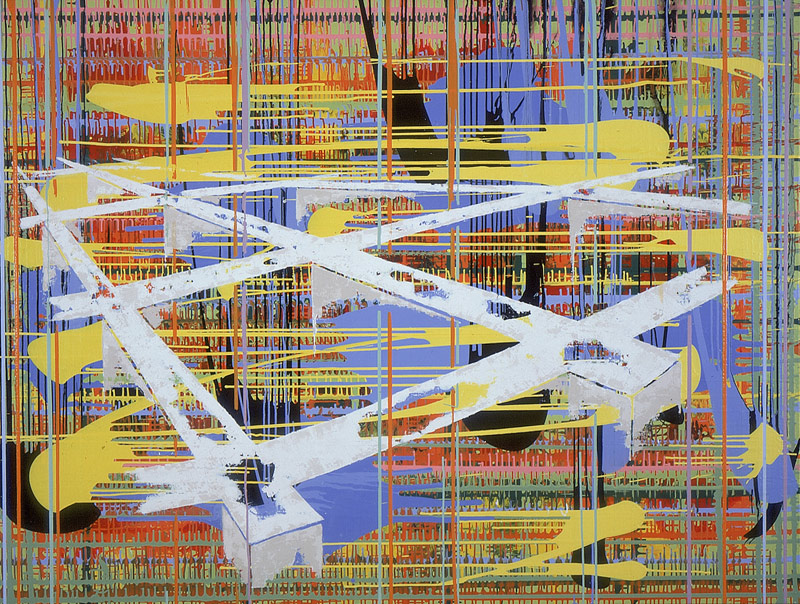 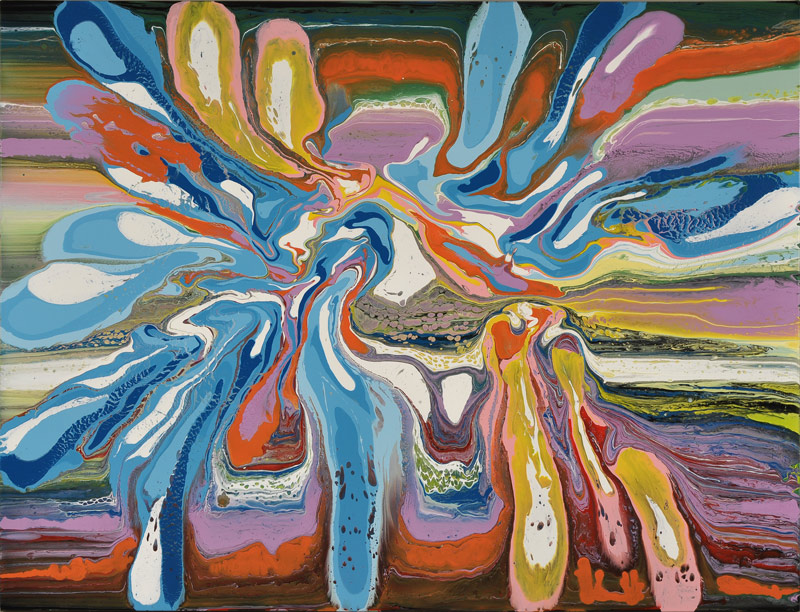 He was born in Buenos Aires, in 1960. In his youth, after feeling strongly oppressed by the socio-political situation in Argentina he exiled himself voluntarily to France. He studied at the Ecole de Beauxs Arts de Paris and received lessons from Belgium artist Pierre Alechinsky. The friendship he established with Roberto Matta while living in France influenced him greatly. In his works he shows a deep concern about space and time, he intends to capture them and as a result his paintings emanate a strong sensation of vertigo and have a no-space and no-time feeling. In his last spatial projections, he incorporates collage to his compositions to take the image into the three-dimensional world. He currently lives between Buenos Aires, Paris and New York.