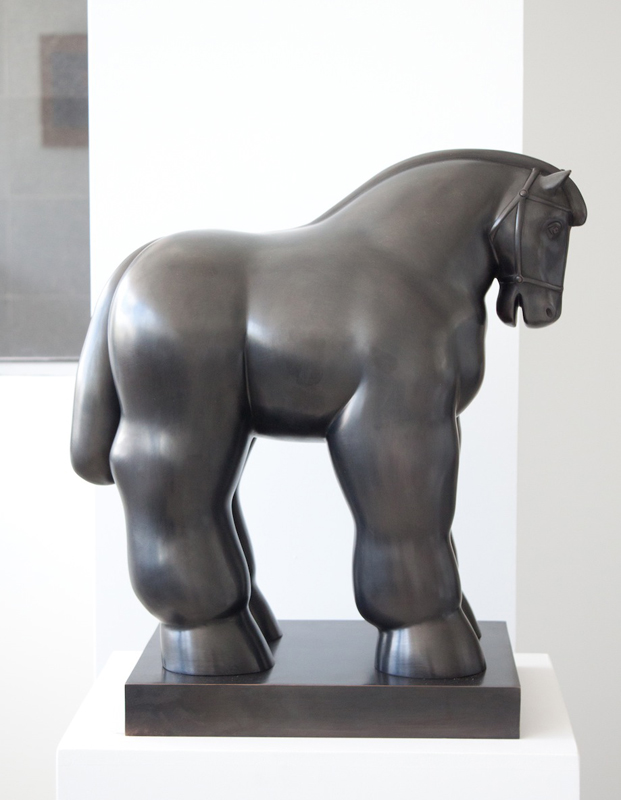 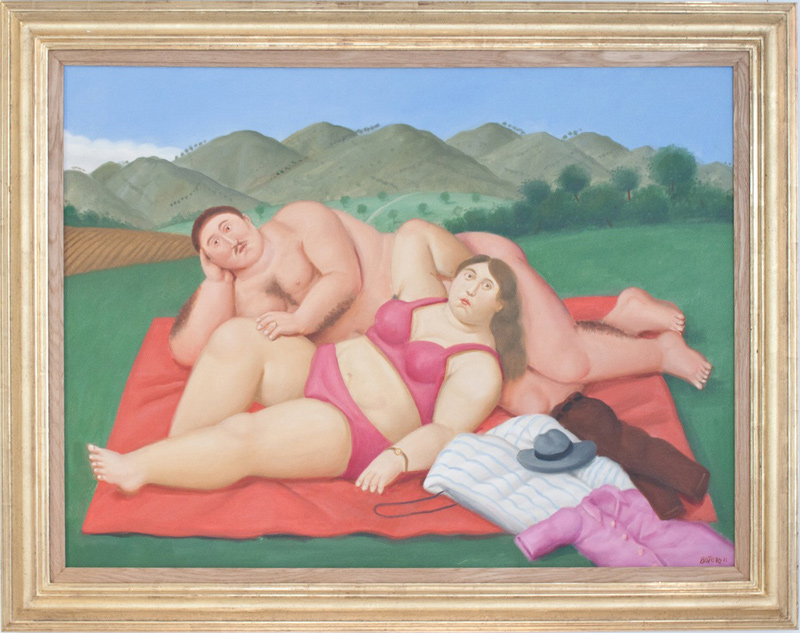 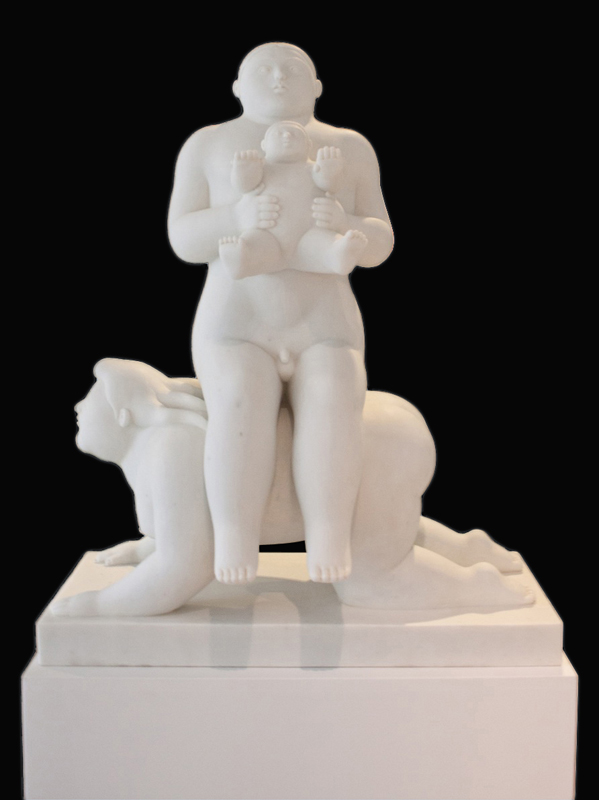 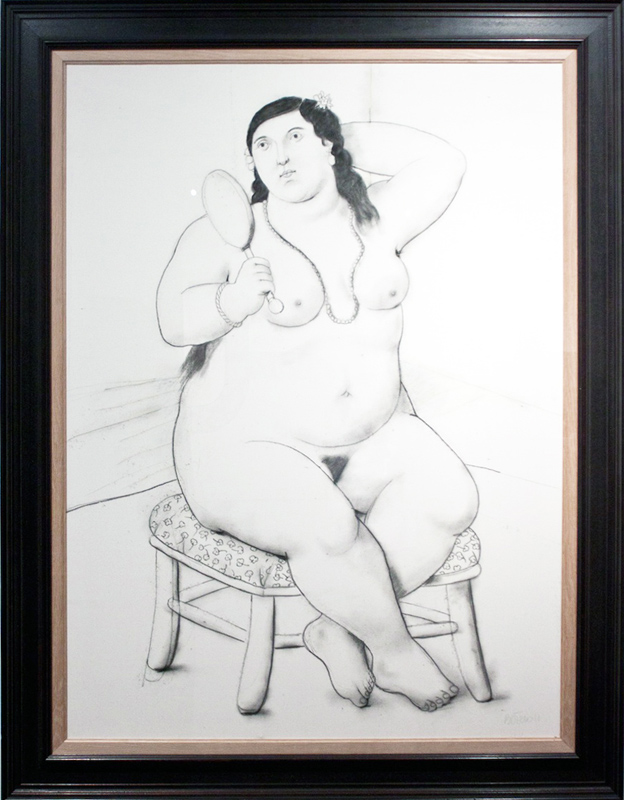 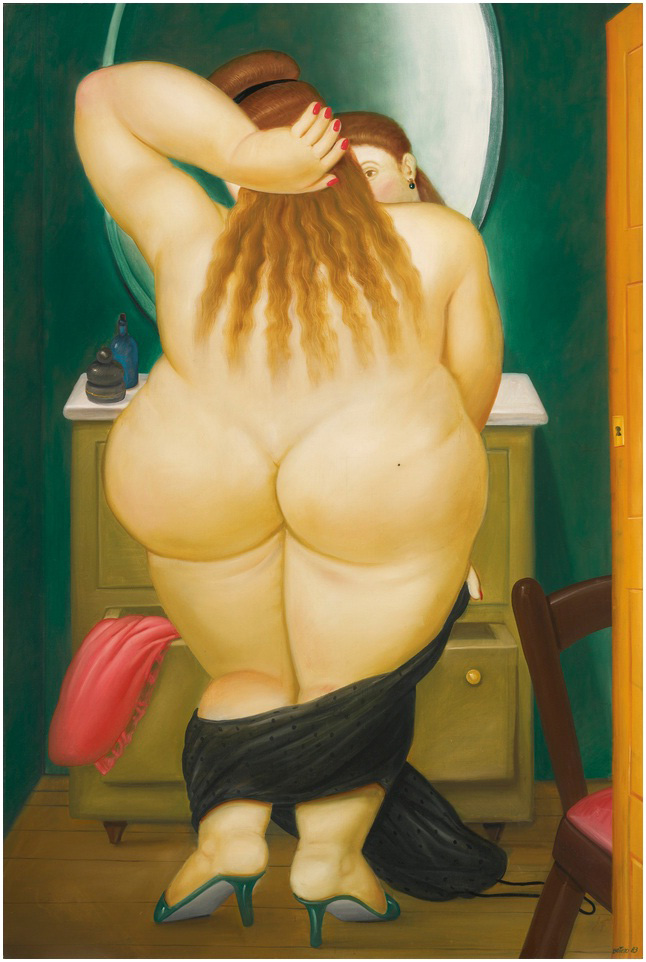 Fernando Botero was born in 1932 in Medellin, Colombia. He became interested in painting at an early age. In 1951 he moved to Bogotá and held his first one-man exhibition at the Leo Matiz Gallery. The following year he was awarded the Second Prize at the National Salon in Bogotá. With the money he earned from the award he traveled to Europe to study the work of the old masters. In Spain he would spend hours at the Prado Museum analyzing the works of Velazquez and Goya and in Rome he was profoundly influenced by Giotto, Piero della Francesca and Andrea del Castagno.
In 1960 Botero moved to New York and influenced by the School of New York he experimented briefly with a gestural brushstroke. The following year the Museum of Modern Art of New York (MoMA) acquired his painting Mona Lisa, Age Twelve.

During the next years he would develop his trade mark style: he eliminated all traces of brushwork and texture, opting instead for smooth surfaces and he manipulated forms, sizes and proportions to create round and plump humans and animals. The small town life and the people from the Columbia of his youth would  become his most rich source of inspiration.

In 1973 Botero left New York for Paris and began to make sculptures. By the 1990s, outdoor exhibitions of monumental bronze figures were staged around the world with great success. Today, he is considered the most recognized living artist from Latin America