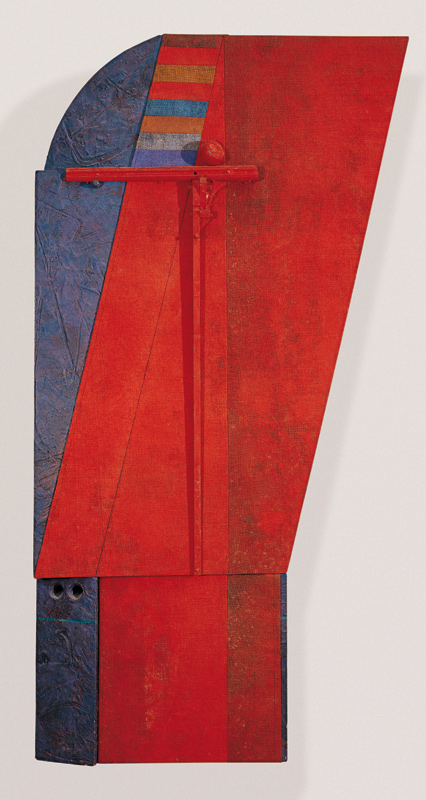 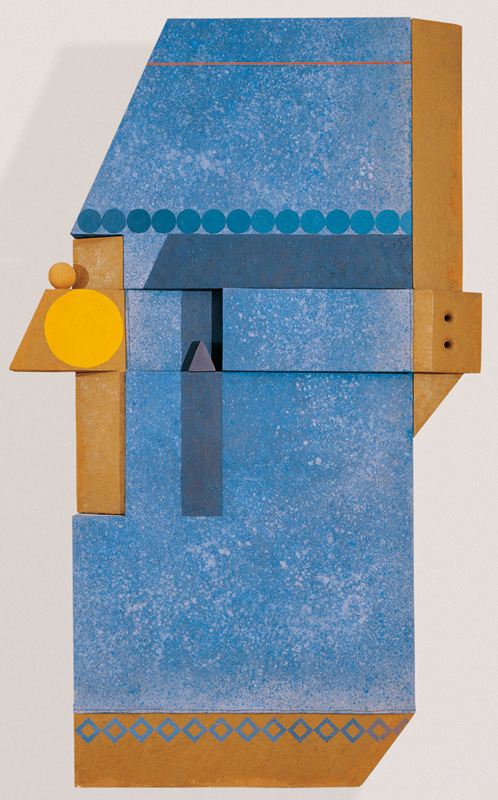 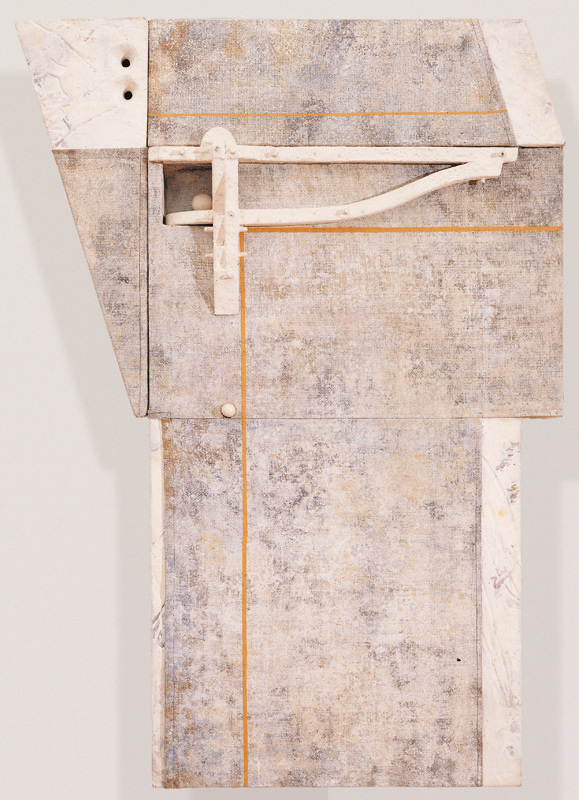 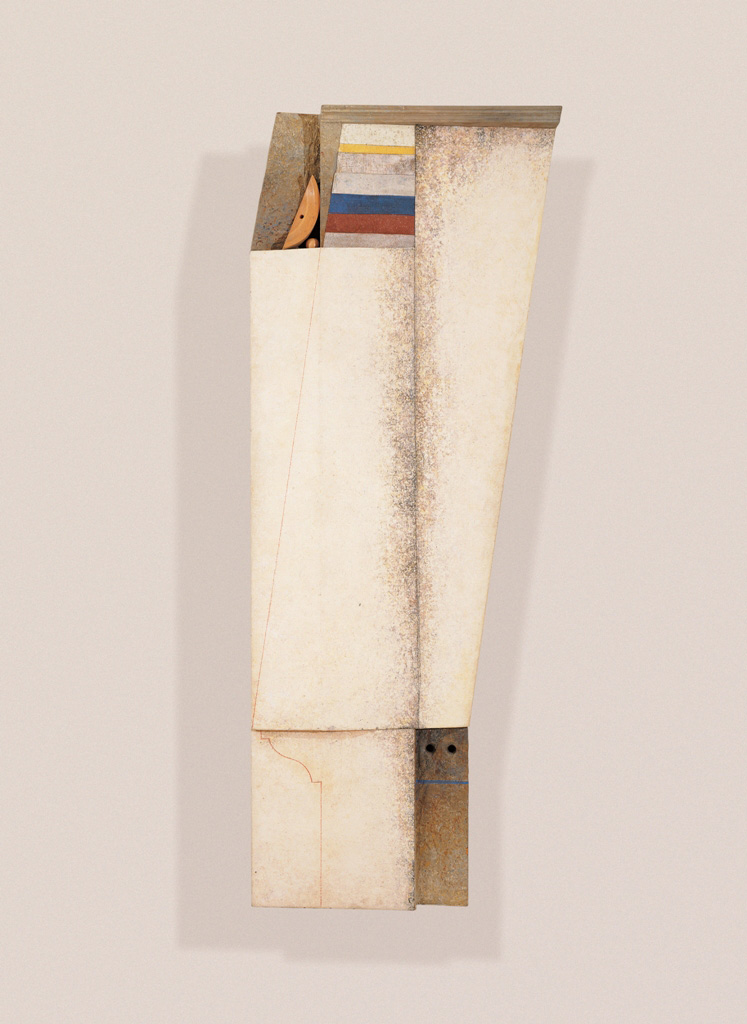 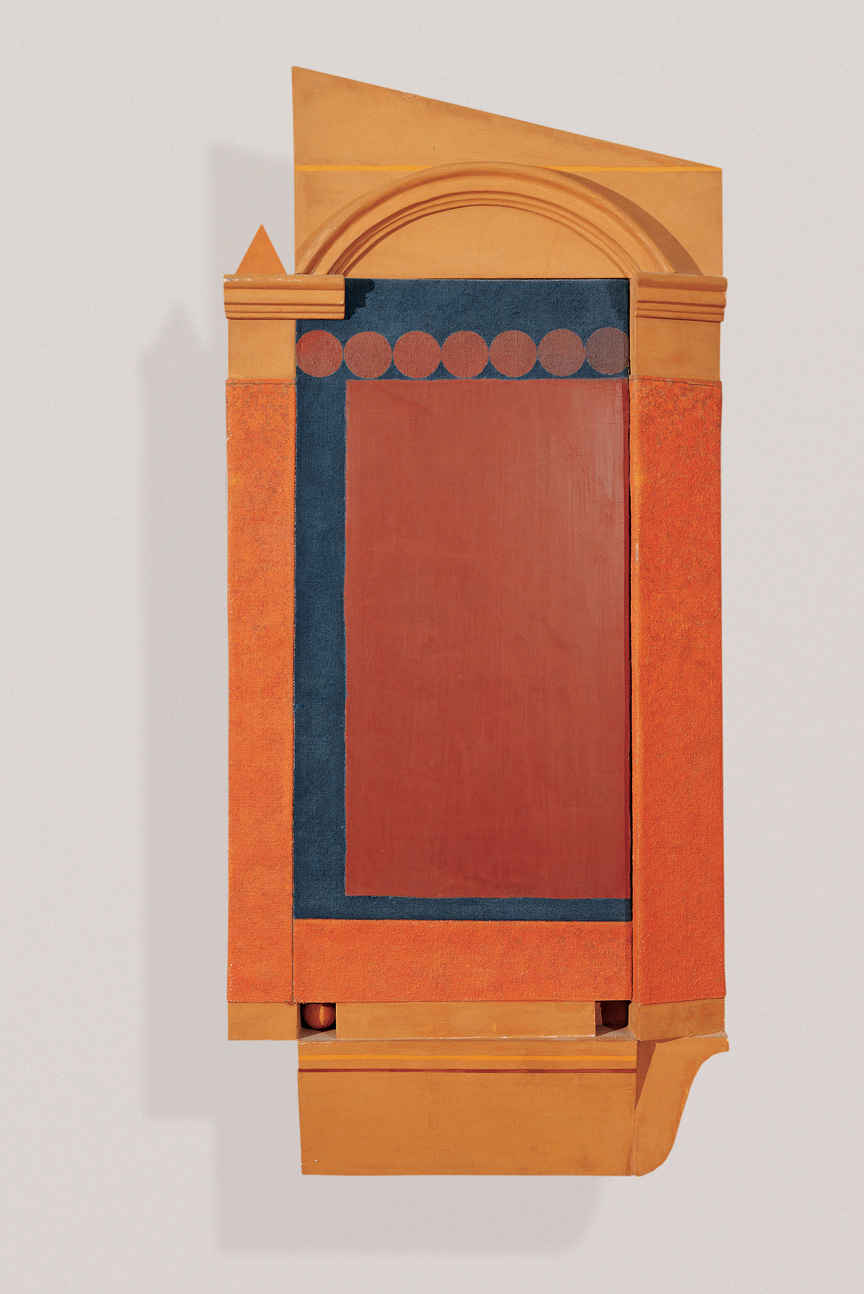 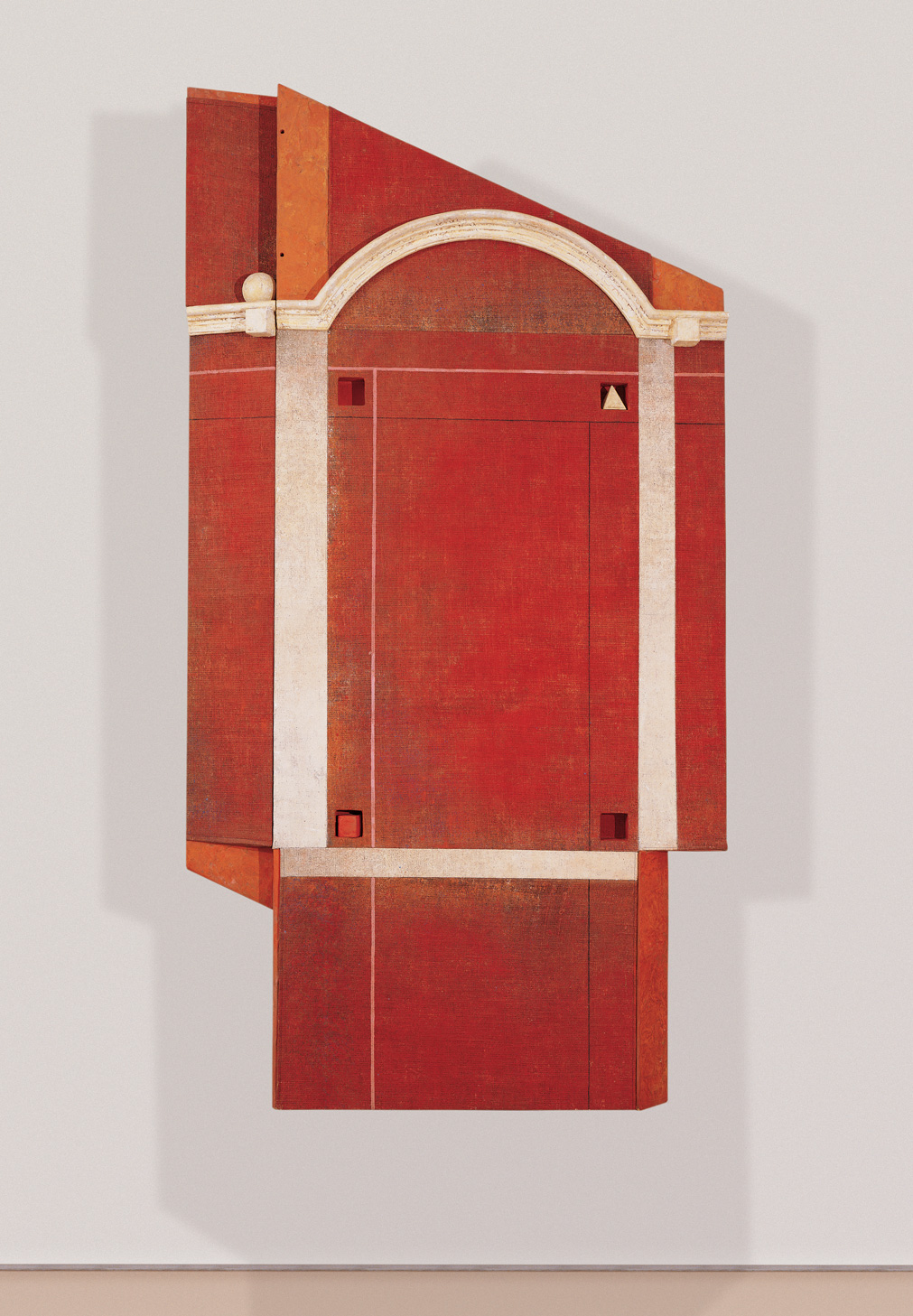 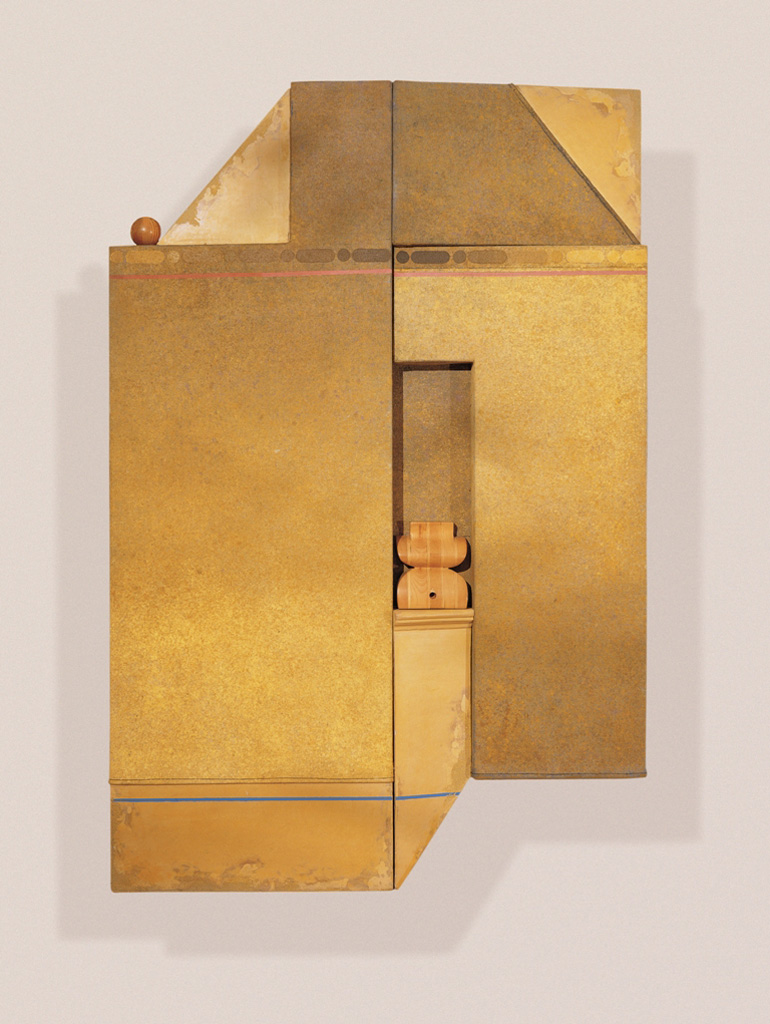 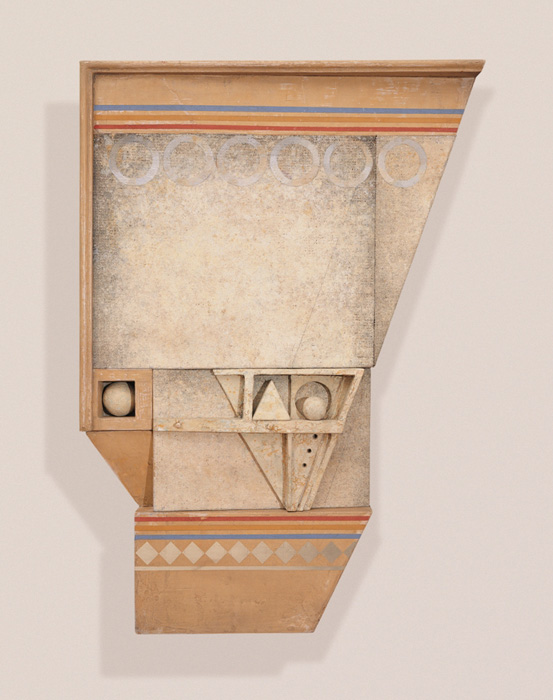 Marcelo Bonevardi was born in Buenos Aires in 1929 but in 1935 his family moved to the Province of Córdoba. In the late 1940’s he studied architecture and then spent a year painting in Italy. After returning to Argentina, he abandoned his studies to peruse a career in art.
In 1958 he travelled to New York on a Guggenheim Fellowship and settled in the United States. In 1963 and 1964 he received fellowships from the New School for Social Research. In 1965 he opened his first solo show at the Bonino Gallery of New York. Upon visiting his studio lfred Barr, Director of the Museum of Modern Art (MoMA) purchased his works for the Museum’s collection.
In 1970 he went back to Argentina and turned his interest to Pre-Columbian Art. The following years he divided his time between Córdoba and New York till 1991 when he finally moved to Cordoba..

Bonaverdi was one of the most innovative artists of his generation. In New York City, he absorbed avant-guard practices and influences such as abstraction and primitivism. He is best known for his shaped canvases, which combine elements of painting and sculpture, reflecting his early training and lifelong interest in architecture.