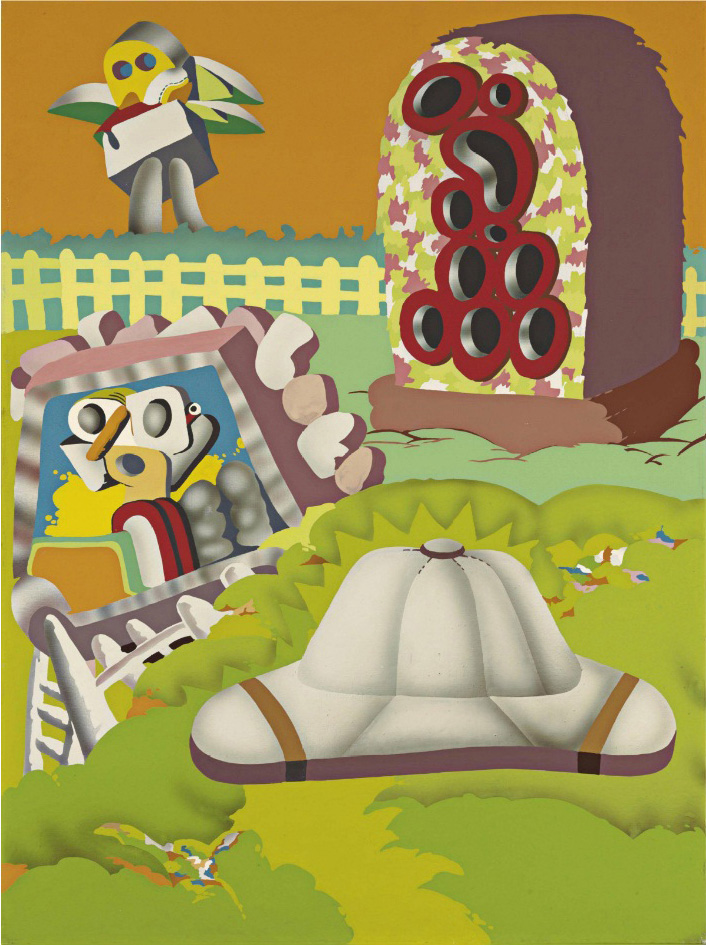 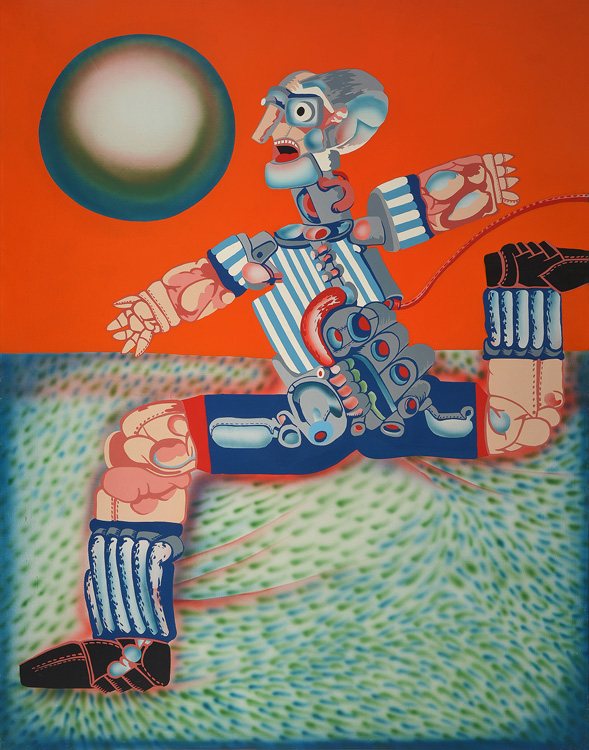 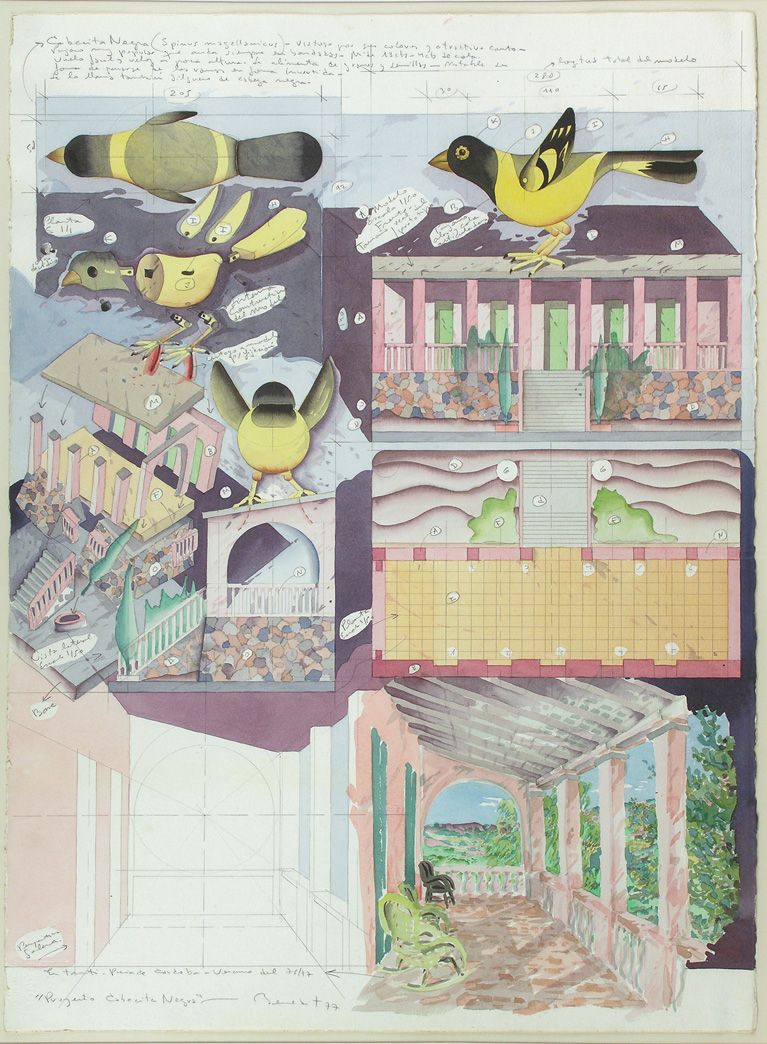 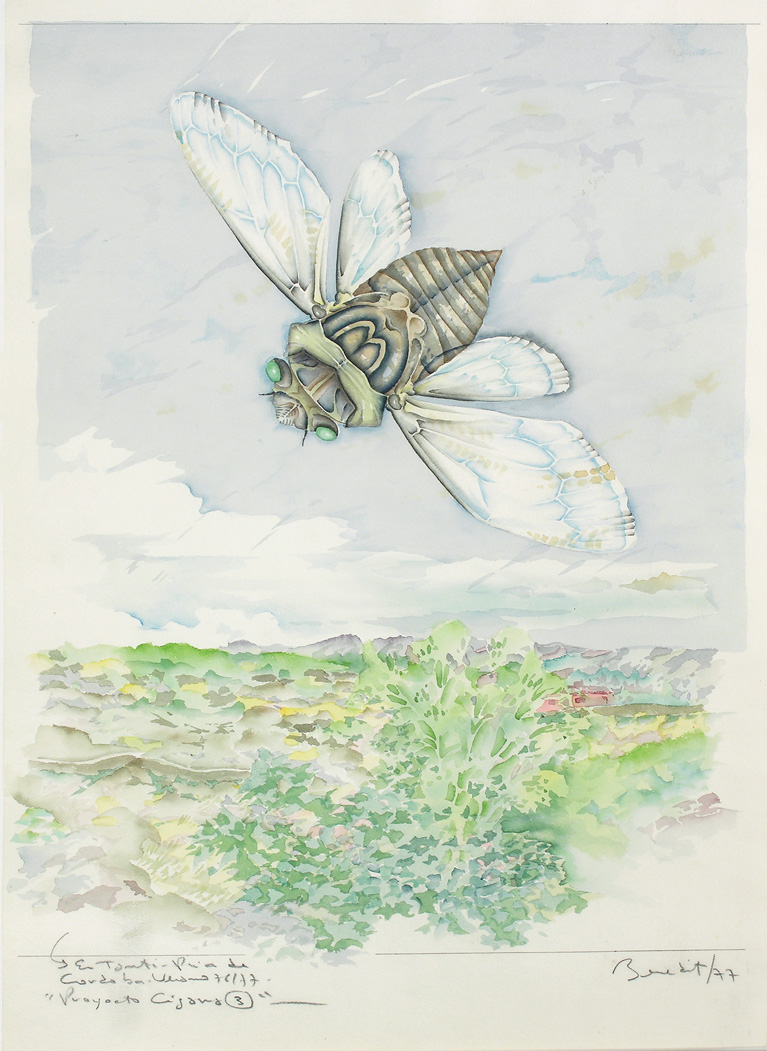 Luis Fernando Benedit was born in Buenos Aires in 1937. In 1963 he graduated from the National University of Buenos Aires with a degree in Architecture. In 1967 he was awarded a grant by the Italian government to study landscaping in Rome. His artistic career began in the early 70´s with a series of experiences that aimed to connect art, science and nature. In 1970 he represented Argentina in the 35th.International Art Exhibition Venice Biennial, and in 1972 he was the first Latin American artist to exhibit at New York’s Museum of Modern Art (MoMA). During this time he was also part of the Argentine CAYC Group, which focused on conceptual manifestations in the realm of experimental art. The ‘80s marked the return of Benedit to the pictorial practice.  In his watercolors and paintings of “criollo” subject matters he began to reflect about the cultural identity, the regional problems and the restoration of Argentina’s historical memory. During his last years, Benedit incorporated cow and horse bones into his paintings and installations, he aimed to criticize the history of national art by talking about its origins and it´s production methods.